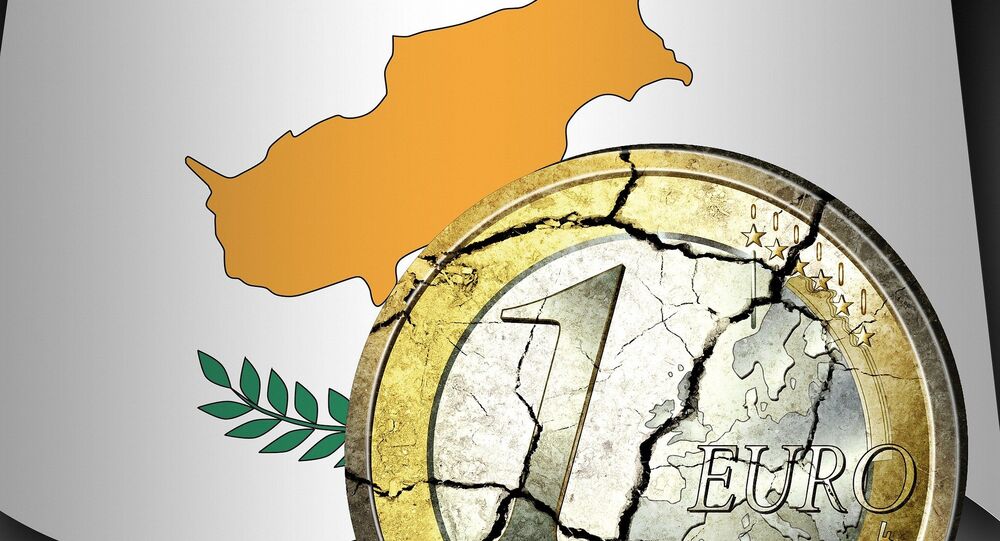 Passports for Sale: Cyprus Updates Its Cash for Citizenship Offer

A scheme described as "risky" by some members of the European Parliament (MEPs) and a potential threat to the "security" of the European Union, is available in Cyprus, after the government approved a program offering people the chance to cash in on its citizenship.

Amendments are improvements / refinements of current #Cyprus #passport scheme. We in #Pwc Cy are the market leaders https://t.co/4Knt3zrj1b

​For US$2.6 million, an individual can be granted a passport in just three months but the "citizenship-by-investment" program has been criticized by Portugal and Estonian MEPs, who say it is too "risky" and undermines the EU's Schengen zone.

"It's not always clear if [the applicants] do not have a hidden agenda which may be risky from a security point of view," former Estonian foreign minister Urmas Paet reportedly said.

© REUTERS / Michalis Karagiannis
'Club Med' Mini-Summit Exposes North-South Divide in Europe
Back in 2013, Cyprus' government bonds were downgraded to junk status and the island's banking system collapsed leading to concerns the country would be the first to exit the Eurozone while long queues formed outside cash machines of its national bank. Cyprus became the fourth Eurozone country to seek a bailout from the EU.

"The commitment of the authorities and the Cypriot people to the overall program agreements has also been essential to a fiscal performance that has exceeded expectations," a statement from the Eurogroup of finance ministers said.

However the speedy access to the island's citizenship in return for million hasn't met the approval of other European MPs.

"I'm really appalled to see that these programs are proliferating, it really is outrageous. Selling passports is unacceptable."

One of the reforms needed @Europarl_EN is to stop Cyprus and Malta selling EU passports so rich people can buy EU citizenship.

​Justifying the program set up to raise money for the country after it was bailed out in 2013; interior minister Socratis Hasikos told the Cypriot parliament that the process had so far raised US$3.3 billion for the country.

The new changes to the Citizen Investment Program (CIP), recently approved by Cyprus' parliament, halves the threshold required to buy it to US$ 2.9 million euros.

A statement from Arton Capital, a global financial advisory firm specializing in citizenship said: "The speed of processing remains one of its unique features, currently unmatched by other EU countries competing to attract foreign direct investments such as Malta, Portugal, Hungary or Bulgaria. The three month waiting time for a passport 'makes it the fastest CIP in Europe.' "