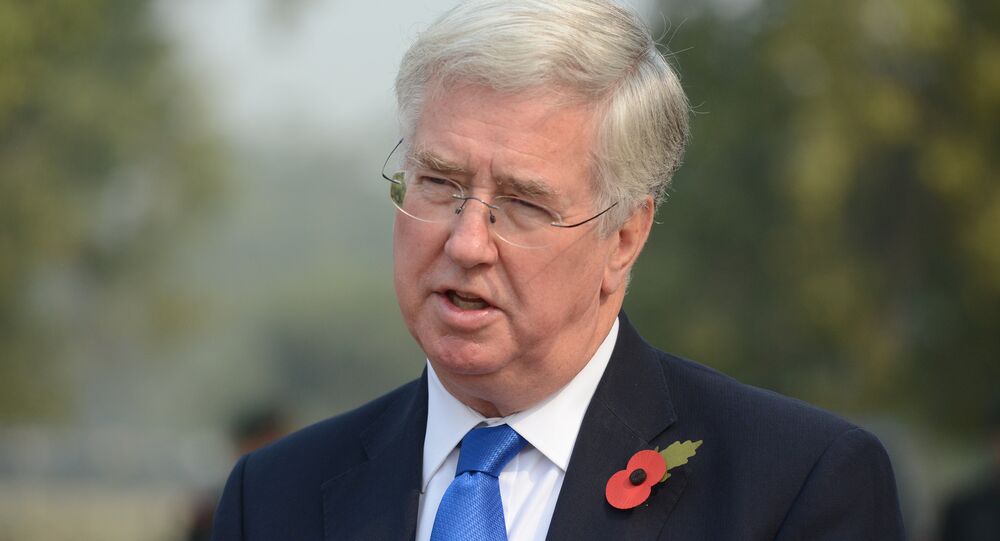 The UK government has announced that they will stop any attempt made by the EU to develop the European army, as they believe it will duplicate and rival NATO, as well as pose a threat to their own defense infrastructure.

The President of the EU, Jean-Claude Juncker said in March that NATO was not enough as not all members of the Transatlantic Alliance were in the EU. He also said that the creation of an EU army would send strong and powerful signals to the world.

"A joint EU army would show the world that there would never again be a war between EU countries, such an army would also help us to form common foreign and security policies and allow Europe to take on responsibility in the world," President Juncker said in a recent interview.

And even post-Brexit some other countries such as Ireland and Denmark would oppose an EU Army https://t.co/7LY6zvSJJ3

​However, the UK Secretary of State for Defense, Michael Fallon, said that Britain would not be joining the EU army and would veto any attempt made to create one.

"We are still full members of the European Union and we will resist any attempt to unnecessarily duplicate NATO structures. We remain committed to the security of the European continent," a statement from the UK Ministry of Defense received by Sputnik stated.

These comments from Fallon come just days after the EU met to discuss the development of an EU army. Britain was not invited to the meeting due to the sour relations with Brussels after the Brexit vote.

UK are not the only countries to express concerns over the development of an EU army, Denmark and Ireland have also said that they would oppose any progression that Brussels made towards its creation.

However, it was during this time that Germany and France moved a step closer to the creation of the EU army by agreeing on a military base.

Both nations are committed to setting up an EU army — with the federal EU government agreeing that Brussels should be the headquarters of the project.

"A permanent strategic EU headquarters should be established in Brussels," a spokesperson for the German Defense Ministry said in a recent interview.

Scoot Over, NATO! EU Army Plan to Press Ahead