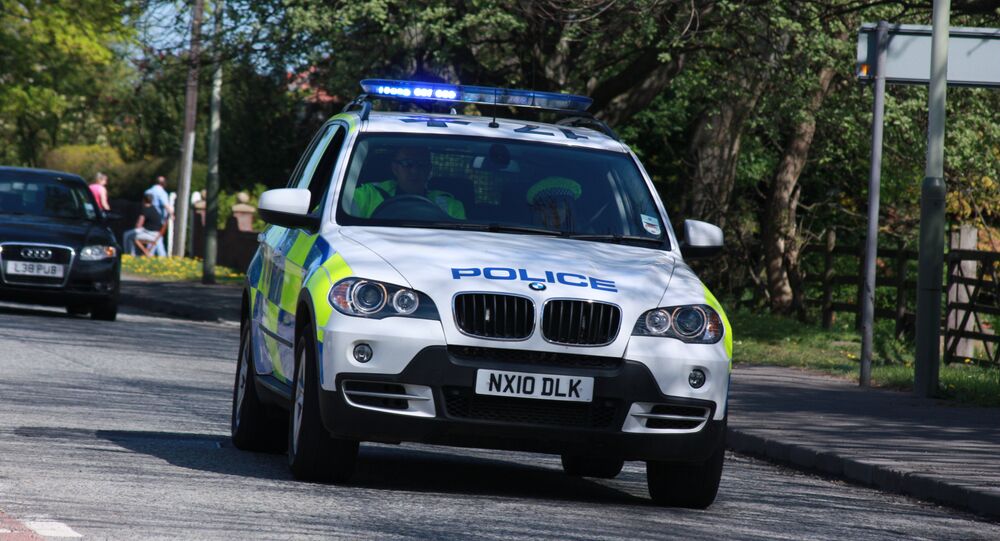 A Polish student has been stabbed in the neck with broken bottle during a night walk in the United Kingdom's town of Telford in a suspected race hate crime.

MOSCOW (Sputnik) — According to the Independent newspaper, the incident took place on Thursday night, when Bartosz Milewski with friends were walking in a park and a group of other men approached them.

"A fight broke out, during which the man was stabbed in the neck with part of a bottle. He suffered a cut to his neck and was taken to the Princess Royal Hospital for treatment. Officers investigating the incident, which is being treated as a racially aggravated hate crime," a spokesperson for the local police said as quoted by the media outlet.

© Flickr / Daniele Zanni
Polish Ministers Call on UK to 'Worthily' Protect Poles Living in Britain
The suspects fled the scene of events before arrival of the police, leaving the victim with serious injures, according to the media outlet.

According to the Polish Embassy in London, there were at least 29 attacks on Poles in the United Kingdom following the Brexit referendum on June 23. In late August, a Polish man died after three teenagers attacked a group of Poles in the city of Harlow, Essex. In early September, two more Poles were attacked in the same city.

The Polish community in the United Kingdom, which recently became the largest migrant population in the country, amounts to over one million people.