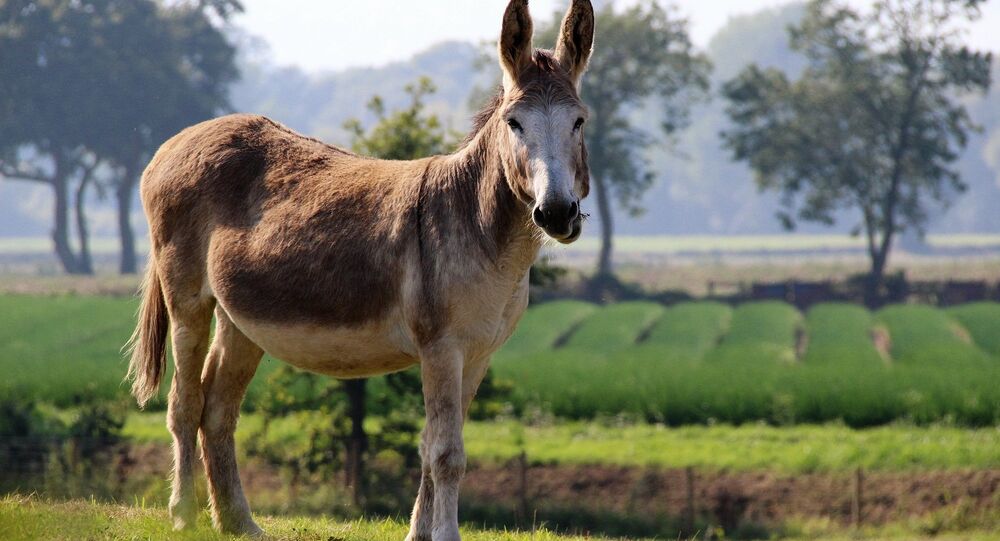 Donkey Dairy and the Man Who Saved Italy's Asses

In Italy, farmers have started breeding donkeys for milk production; their product meets all of the country's dietary requirements. Giuseppe Borghi is Italy's most famous donkey dairy farmer.

By the 1990's, donkeys had almost vanished from the boot of Italy; due to the mechanization of agriculture, they were no longer needed.

At the time, Giuseppe Borghi resolved to save the animals and began to breed donkeys. Today, his “wild” farm in the Apennines Mountains counts more than 800 donkeys of 8 different species.

Donkey milk is considered to be the closest to human milk, and is recommended for children who are lactose intolerant. The milk is subjected to mild drying and is sold at bio-shops in Italy.

In addition, donkeys are being used in therapy for elderly people and people with disabilities.

Many Italians buy donkeys as pets, simply because they require little upkeep, compared to dogs.

According to Borghi, one Italian man bought two donkeys for his 10th wedding anniversary, while a girl asked for a donkey as a present for her engagement. Last year, the Pope himself received two donkeys as a gift, and now they live at his summer residence near Rome.

Borghi's farm Montebaducco offers a range of products, from donkeys to natural food to milk powder. By 2017, Borghi plans to open a cheese factory.