President of the Cyprian House of Representative Demetris Syllouris said that the European Union must find solution to the smugglers problem. 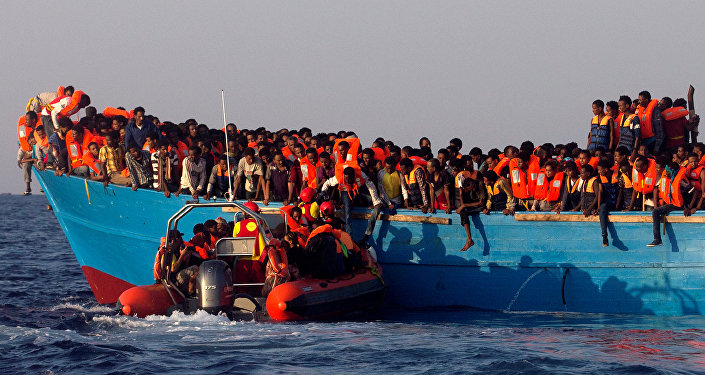 © REUTERS / Giorgos Moutafis
'Send Them Back to Libya': EU Deputies Propose New Solution to Illegal Migration
STRASBOURG (Sputnik) — The European Union must give a joint response to the core causes of the migration crisis and not leave it up to separate countries, President of the Cyprian House of Representative Demetris Syllouris told Sputnik on Thursday.

“We have to solve the initial reasons making [the refugees] to live their homeland and face the migration problem as one, not leaving this problem individually to each country," Syllouris said.

He explained that dire economic situation, the war and violence forced people to leave their homes and these root causes must be addressed by the bloc jointly. The president stressed that the human traffickers' threat must be also dealt with. 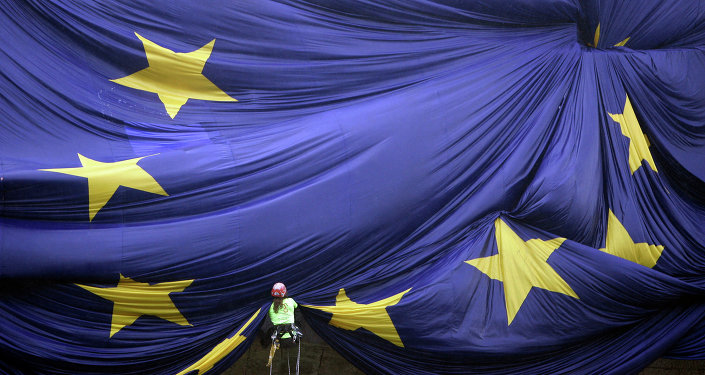 © AP Photo / Manu Fernandez
EU Integration, Defense, Migration Are Focus of Juncker's State of Union Speech
Europe has been beset by a massive refugee crisis, with hundreds of thousands of undocumented migrants fleeing their crisis-torn countries of origin in the Middle East and North Africa to escape violence and poverty. The majority of them cross the Mediterranean Sea and arrive in the European Union using southern EU nations as transit points.

According to the Frontex, about 118,000 people arrived in Europe via the Central Mediterranean route in the first eight months of 2016.