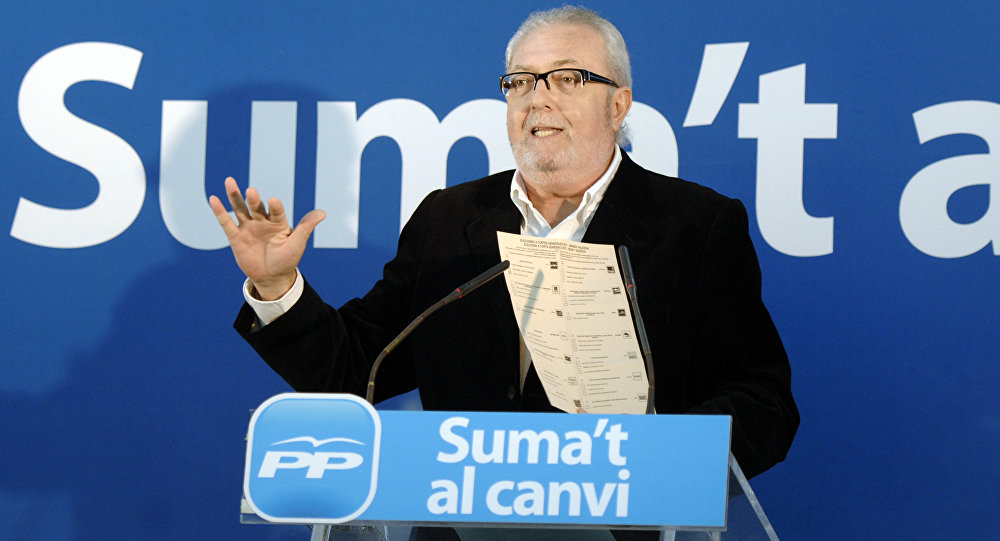 PACE President is conserned with the emergence of eurosceptic movements in European policy. 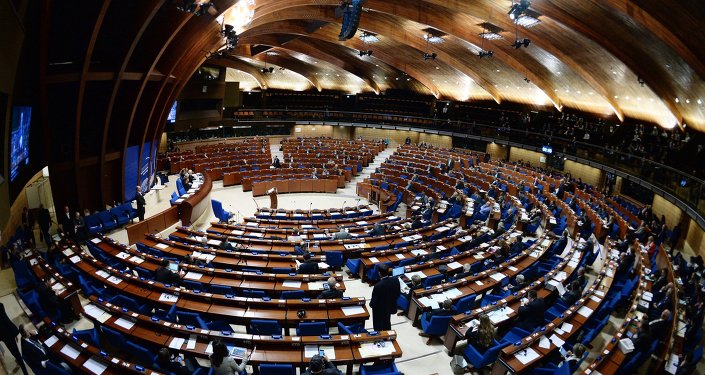 © Sputnik / Vladimir Fedorenko
Russia May Return to PACE in 2017 - Federation Council Speaker
MOSCOW (Sputnik) — Parliament Assembly of the Council of Europe (PACE) President Pedro Agramunt expressed Thursday his concerns over emergence of eurosceptic sentiment as well as extremist and populist movements in European politics due to lack of confidence in mainstream politicians.

Speaking at the opening of a PACE session, Agramunt said that the lack of confidence became a common feature in Europe partially due to the economic crisis and austerity measures.

"This has led to lack of trust in traditional political forces by the electorate and created considerable support for new movements and parties… Extremism and populism have increased at the right and at the left of political spectrum. Furthermore… euroscepticism has grown while nationalistic attitudes have reemerged. These tendencies for me are a matter of grave concern" Agramunt said.

​In recent months, eurosceptic parties such as France’s National Front, Germany’s Alternative for Germany (AfD), have been political gains.

In June, a survey conducted by the Pew Research Center in 10 large EU states revealed that almost half of Europeans had an unfavorable view of the European Union over concerns such as the migration crisis, the European Union's handling of economic problems and Brussels' policy of "ever closer union."

Russia May Return to PACE in 2017 - Federation Council Speaker

Ukraine May Put PACE Membership on Hold if Russia Returns