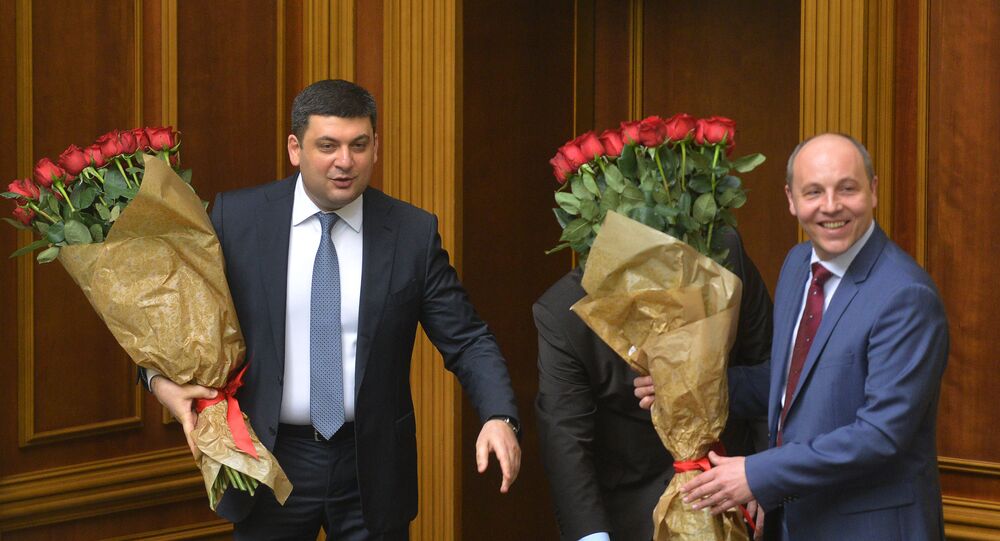 Ukraine hopes that the issue of visa-free regime with the European Union would be put on the agenda of the European Parliament plenary session in October, Ukrainian parliament speaker Andriy Parubiy said on Wednesday.

"We expect that this issue will be put on the agenda of plenary sessions in the first week of October and will be supported… I really hope that this could be implemented and look forward to the successful and ultimate decision of the European Parliament," he said as quoted by the parliament's press service.

In 2014, Kiev and Brussels signed association agreement opening the way for Ukraine's integration into the bloc. It was formally ratified by all EU member states but the Approval Act for the ratification of the deal, adopted by the Dutch parliament in 2015, has not entered into force yet.

In December 2015, the European Commission gave a positive assessment of Ukraine successfully meeting all benchmark requirements necessary for the liberalization of the visa regime with the Schengen zone.

Russia's Kavkaz-2016 Drills Were Not Directed Against Ukraine