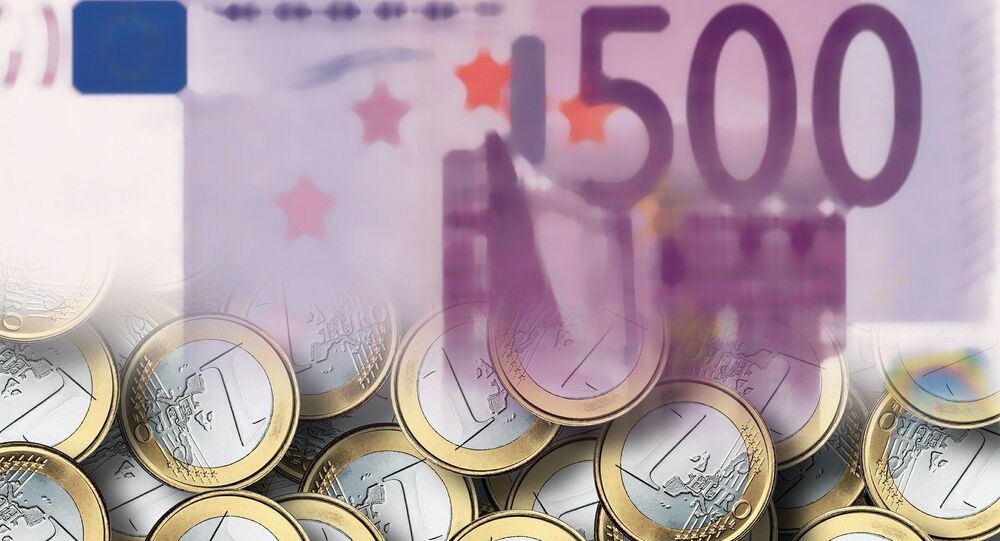 Nobel Prize winning economist and best-selling author Joseph E. Stiglitz has said the single currency Eurozone may have to be dropped completely as it is based on the flawed idea that a single currency can embrace a diverse group of countries with differing fiscal policies and economies.

© Photo : Pixabay
IMF Releases Damning Report on Failures of Greek Bailout Deals
The 19 countries of Europe that share the euro currency — known as the Eurozone — have been rocked by economic stagnation and debt crises, made worse by the global financial crash of 2008.

Some countries have been in depression for years while the governing powers of the Eurozone have careened from emergency to emergency, most notably in Greece.

Stiglitz argues, in his book "The Euro: How a Common Currency Threatens the Future of Europe," that Europe's stagnation and bleak outlook are a "direct result of the fundamental challenges in having a diverse group of countries share a common currency the euro was flawed at birth, with economic integration outpacing political integration. "

Joseph Stiglitz: The Death of the Euro? https://t.co/T7o6faszji #video #interview

​One of the central principles of the Stability and Growth Pact (SGP) is that countries must not run an annual budget deficit — the difference between its income and its spending each year — of more than three percent of its GDP.

© CC0
North-South Divide, East-West Split: EU Tensions Rising Over Key Issues
Both Spain and Portugal are in breach of the SGP, triggering the warning from the Commission, which will lead to a fine of 0.2 percent of GDP. Spain's deficit hit 5.1 percent in 2015, while Portugal's is believed to have been 4.2 percent. Although threatened with a fine for being in breach of the SGP, neither country was, after Brussels decided it would give rise to further anti-EU sentiment in Europe.

Taken together with the Greek third bailout — the subject of disagreement between its creditors — as well as economic difficulties in Italy and Portugal, it is all a sign of the dysfunctionality of the single currency, because of a north-south divide in the economies of the member states. For the SGP to work, all euro member states must have similar fiscal policies — which they patently don't have.

He proposes three possible options for the EU: fundamental reforms in the structure of the Eurozone and the policies imposed on the member countries; a well-managed end to the single-currency euro experiment; or a bold, new system dubbed the flexible euro.