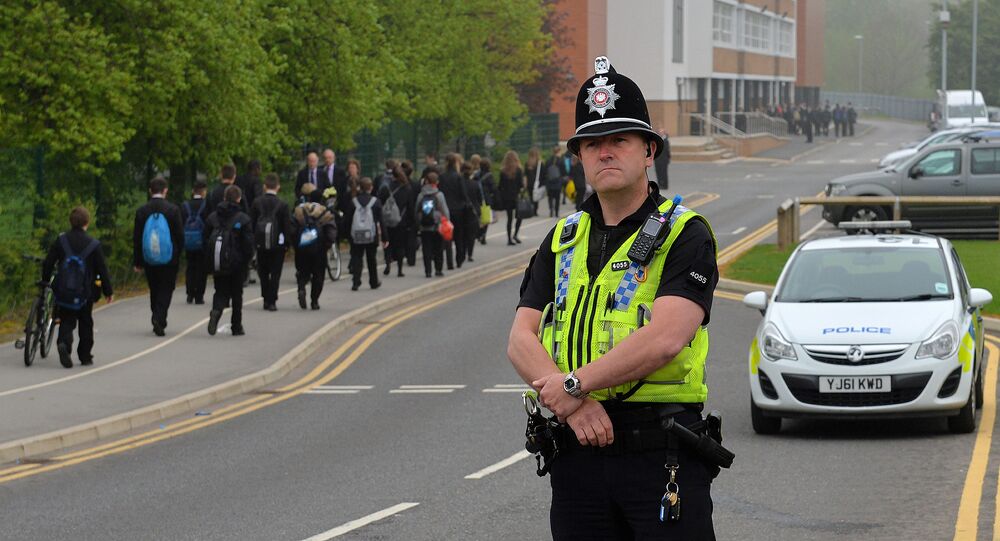 Four teenagers, aged 14, 15 and two aged 16, were arrested on suspicion on racist attack on a Polish man, according to the statement of local police.

MOSCOW (Sputnik) – Four teenagers were arrested on Wednesday in the northern UK city of Leeds following a racist attack on a Polish man, local police said in a statement.

“The four local males, aged 14, 15 and two aged 16, were arrested at addresses in the Armley and Bramley areas this morning (14/9). They have been arrested on suspicion of racially-aggravated grievous bodily harm and violent disorder in connection with the incident in Armley on Friday, September 9, in which the 28-year-old Polish man was attacked. They remain in custody at this time and will be interviewed throughout the day,” the statement said.

The incident occurred on Friday when Polish man was attacked by a group of up to 20 teenagers. The man was cut in his head and sent to a hospital. His wounds are said to be no life-threatening.