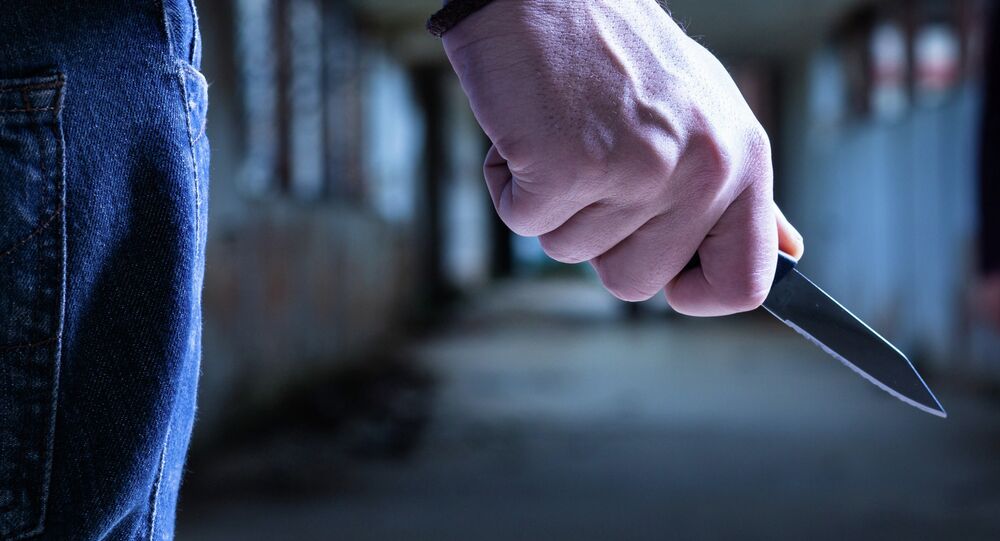 One, two, the hunter's coming for you. Three, four, better lock your door. A 38-year-old self-proclaimed witch hunter and "God's judge," who was put in a psychiatric hospital for planning to kill 57 victims as part of a witch hunt, escaped from the asylum.

As reported by TheLocal.se news outlet on September 13, the Hässleholm psychiatric patient went on the run on Tuesday afternoon last week. He chose the right moment during his 15-minute daily free walk, which hospital personnel granted him despite the prosecutor's objection.

© Flickr / Liam Quinn
Murder Stories From Dreadful Argentinian Prison at the Edge of the World
Police believe that the "witch hunter" went to Malmö to find his ex-wife, who is now living under a new identity. In autumn 2015, he was arrested outside his brother-in-law's home. He admitted to a plan which involved kidnapping, tying up, decapitating and burning his relative.

The man was convicted and placed in a psychiatric facility after an examination showed he suffered from a mental disorder. Police discovered on his computer a list of 56 other people, whom he had selected as victims in the future.

In court, he claimed that he was on a witch hunt with the support of the Swedish Security Service. "I am God's judge. I point the finger and say who's guilty," he said.

In 2015, the "witch hunter" was sentenced to four months in jail for an attack on his ex-wife and their son. He blamed the woman for sending diabetes and miscarriages to relatives through mind control.