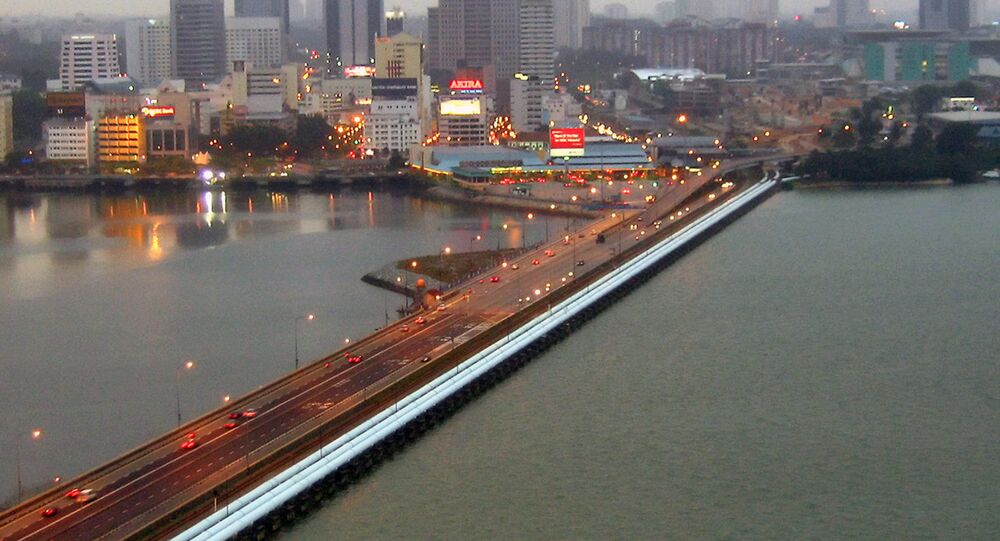 UK Provides Malaysia With Over $1 Mln to Support Development Projects

The United Kingdom has allocated about 4.85 million Malaysian ringgit for cross-sector development projects in Malaysia to be carried out in 2016-2017.

This contribution is the largest in the history of the Prosperity Fund Program established in 2011 and its successor the Cross-Government Prosperity Fund. The fund is designed to promote the economic reforms, development and sustainable growth in the kingdom’s partner countries.

The United Kingdom is the first county in the world that met the UN standard of development spending of at least 0.7 percent of its Gross National Income (GNI) on overseas aid.