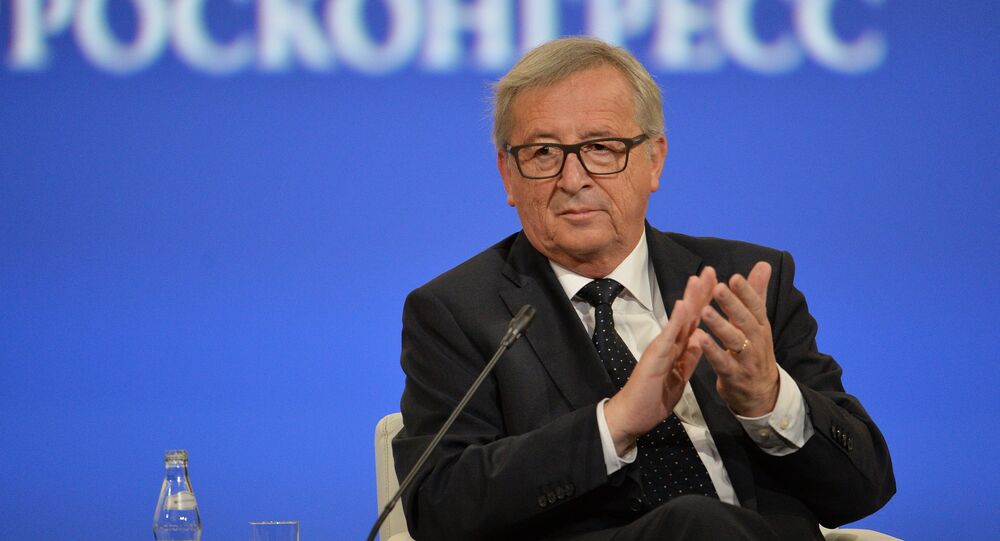 The EU is not cohesive enough and there is much to be done in the social sphere, European Commission President Jean-Claude Juncker said Wednesday.

MOSCOW (Sputnik) — The European Union is still "not enough a union" and there is much to be done in the social sphere, European Commission President Jean-Claude Juncker said Wednesday.

"One year ago, in September 2015 in my speech on the state of the European Union, I stated that the state of the union left much to be desired, I said then it didn't only apply to Europe that in our union there was not enough union. In spite of the progress, which has been made, it still applies," Juncker said in the annual State of the Union speech.

Juncker concedes social solidarity must be voluntary and cannot be forced. And therein lies the EU's biggest problem. #SOTEU

​He added that some things had improved, but others had not, for example "social injustice continues" and "Europe is not social enough."