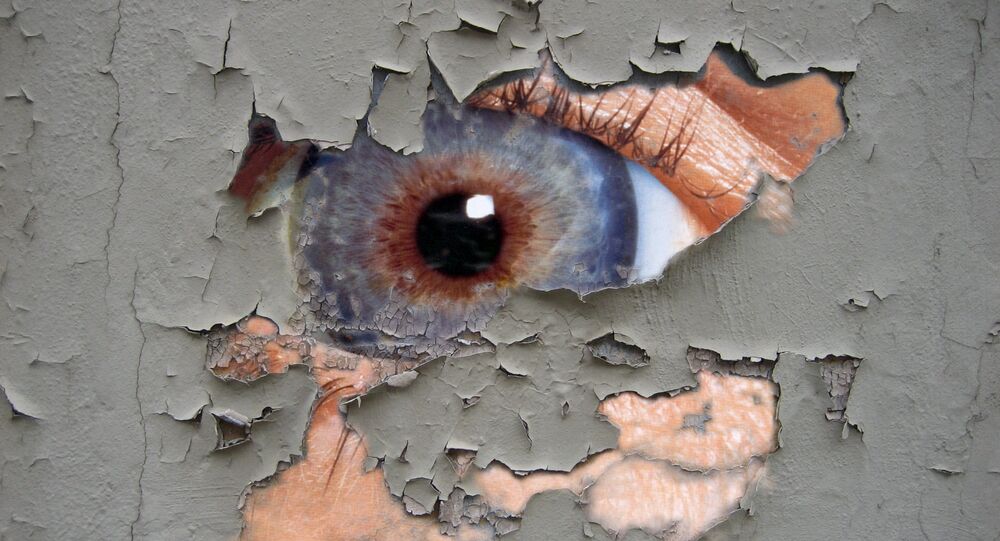 The UK House of Lords move on to the latest stage of debating the controversial Investigatory Powers Bill - known as the Snooper's Charter - September 12, beginning the first chance for line-by-line scrutiny of the wording in the bill, which has been criticized for being too vague.

The Lords are set to pass the bill into law, despite protests that the language remains ambiguous. The Center for Democracy & Technology has slammed the bill as giving the police and intelligence agencies "vast surveillance authorities on British intelligence and law enforcement entities, with weak oversight over the use of those powers."

Anderson's review was immediately criticized by the human rights group Liberty, which said the review "falls far short of the impartial, probing and well-evidenced investigation into the necessity of 'bulk' powers so urgently required."

Our policy update is out! This week the House of Lords Committee has resumed their #IPBill debate https://t.co/xp10E7mXfh

Bella Sankey, Policy Director for Liberty, said: "Liberty called for an impartial, independent and expert inquiry into these intrusive powers — yet sadly this rushed review failed on all three counts.

"The review panel consisted of former Agency staff effectively asked to mark their own homework and a Reviewer who has previously advocated in favor of bulk powers. The report provides no further information to justify the agencies' vague and hypothetical claims and instead invites the public to 'trust us'.

"This was an opportunity to properly consider the range of targeted methods that could be used as effective alternatives to indiscriminate and potentially unlawful powers. That chance has been wasted."