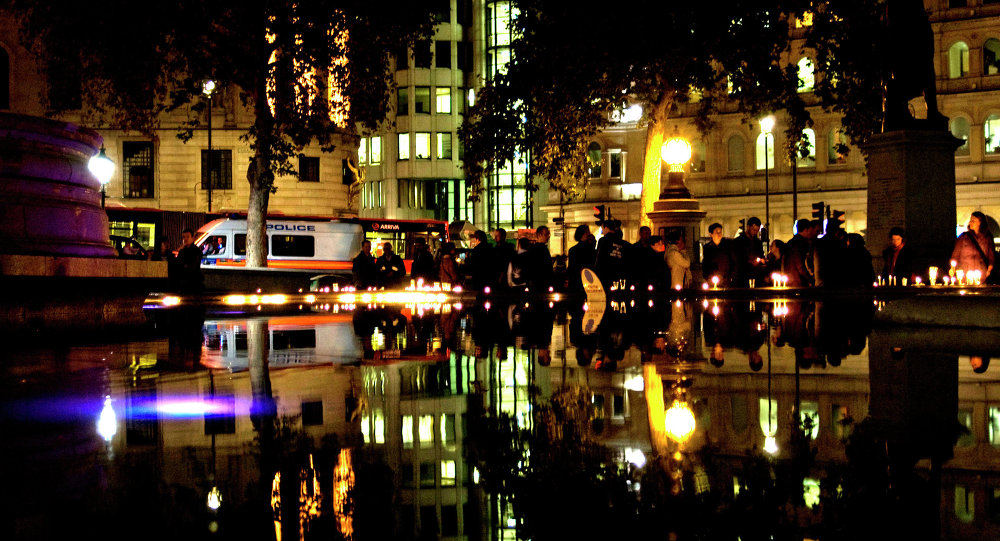 A community in the north of England is feeling devastated after a recent attack on a Polish man left him hospitalized. Up to 30 men in Armley, Yorkshire allegedly attacked two Polish individuals in what police are calling a racist attack.

Officers found the victim lying unconscious on the ground with serious injuries to his head and face.

Worrying development on #Armley Town Street. If you have any information about this incident, let the police know. https://t.co/5jINGakNWS

​West Yorkshire Police has confirmed that the attack is being treated as a racist incident while they conduct enquiries. Meanwhile, the town's councilor, Alison Lowe said that Armley was devastated.

​"Armley is a tolerant and welcoming community where I lived with my own children for 15 years, without incident. News of this terrible incident has left me both devastated and confused. This is not the Armley I know and love and I hope our communities will come together to show others that Armley is a safe place to live and work, despite the despicable actions of an ignorant few," Mrs. Lowe said.

© AFP 2019 / OLI SCARFF
Brexit Referendum Coincides With Unprecedented Rise in Hate Crime in UK
This latest attack on a Polish man in the north of England came on the same day Britain's Prime Minister Theresa May apologized to her counterpart in Poland for the recent spate of attacks on Poles in the UK which have increased since the referendum vote in favor of leaving the European Union.

According to the results from a Freedom of Information (FoI) request published by newspaper Yorkshire Post, there were 6,224 hate crimes recorded by 37 police forces in June 2016, compared to 5,405 during June 2015.

​Subsequent research carried out by Viridian Housing revealed that despite West Yorkshire recording a lower percentage rise of hate crime, up by 6.5 percent, it had the highest number of reported hate crimes in Yorkshire with 342 in June this year, the month leading up to the UK's EU referendum.

Viridian Housing, which provides 16,000 homes in the Midlands, West Sussex and London has reportedly started handing out so-called red cards to residents with information on them in case they need to report a hate crime.

​The approach to the church by Poland's premiere follows the death of Polish man Arkadiusz Jozwik, who died from his injuries after being beaten by teenagers in Harlow, Essex. Duda asked churches to help "alleviate the adverse consequences of intolerance and xenophobia, including what appears to be a clear instance of aversion and animosity towards Poles."