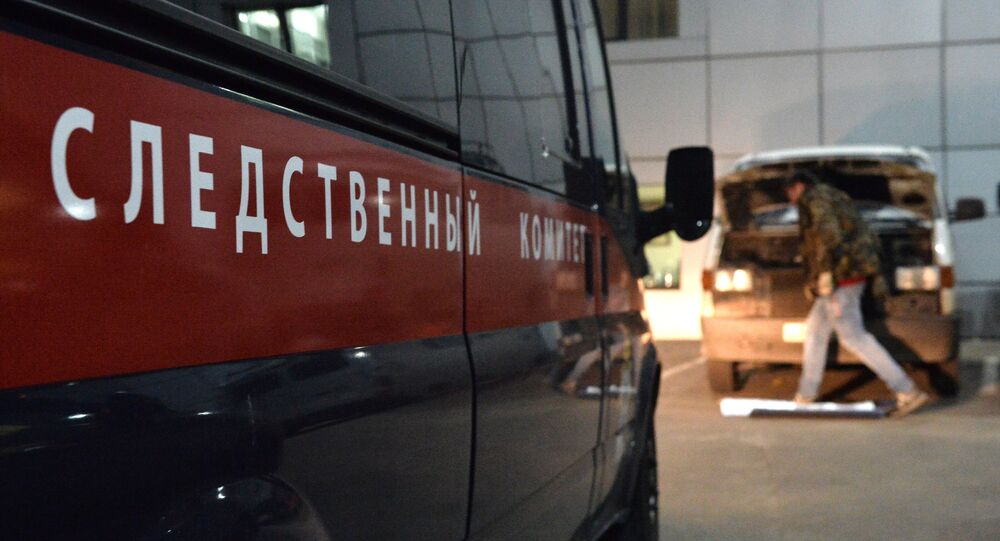 "The Russian Investigative Committee’s Main Investigative Department initiated two criminal cases in connection with the events in the southeast of Ukraine… A criminal case was initiated on the fact of genocide of the Russian-speaking people’s national group, including minors, residing in the territory of the self-proclaimed Donetsk People’s Republic," Markin said.

Among the former and current officials named as defendants in the case are incumbent Ukrainian Defense Minister Stepan Poltorak and its Chief of General Staff Viktor Muzhenko, he added.