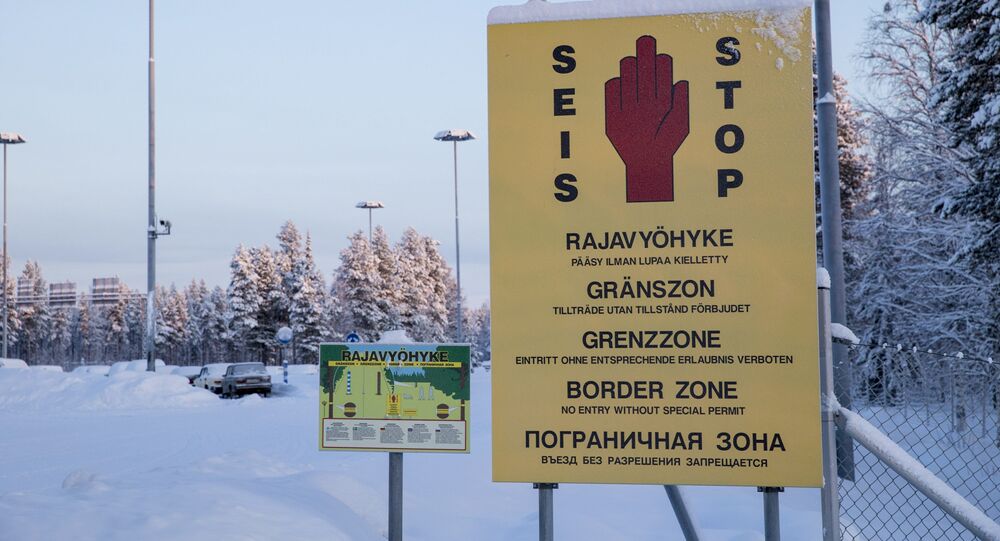 Finland, which last year saw a dramatic influx of asylum-seekers that was somewhat curbed by timely border agreements with Russia, aims to discontinue the temporary arrangement with its eastern neighbor. The Interior Ministry's decision triggered criticism from pundits.

The six-month agreement to only let Finns, Russians and Belarusians cross the Finnish-Russian border in the northern region of Lapland will effectively come to an end in October. Belarusians were part of the deal due to the fact that their country and Russia have a politico-economic union known as the 'Union State of Russia and Belarus'. Finland has currently no plans to renew the deal.

Meanwhile, Markku Kivinen, leader of the Aleksanteri Institute of the University of Helsinki, which specializes in Russian and Eastern European studies, said he was "astonished" that the agreement was not prolonged automatically and is currently not under discussion.

According to Kivinen, the uninhibited immigration at the Salla and Raja-Joosepi border control stations, adjacent to Russia's Murmansk Region, was curbed as a result of the bilateral restrictions.

"There are still grounds for the agreement to remain valid," Kivinen told Helsingin Sanomat.

© Flickr / US Army Europe Images
Finland Paints Russia Black and Inches Closer on NATO
According to the researcher, the migrant crisis is still ongoing in Europe, which is why Finns should not be lulled into a sense of false security, as the situation may escalate at any time.

In November 2015, more than 1,700 asylum-seekers from the Middle East arrived in Finland from Russia, compared to the 5,500 asylum-seekers who went to Norway following the same path. The migrant crowds representing 37 nationalities were attracted to Norway and Finland by the cheap and safe travel route via the Arctic Russian city of Murmansk, which compared favorably with the costly and dangerous voyage through the Mediterranean Sea. It often involved cycling from Russia to Norway to circumvent a moratorium on crossing the border on foot.

Despite unfounded claims that Russia had deliberately channeled migrants towards the north as part of Machiavellian attempts to foment a 'hybrid war' which were recently dispelled in a report by Fridtjof Nansen Institute, Russia, Finland and Norway hammered out an arrangement to cut off the migrant's access. It involved a temporary border closure for all third party nationals, and led to the stream of asylum-seekers drying up.