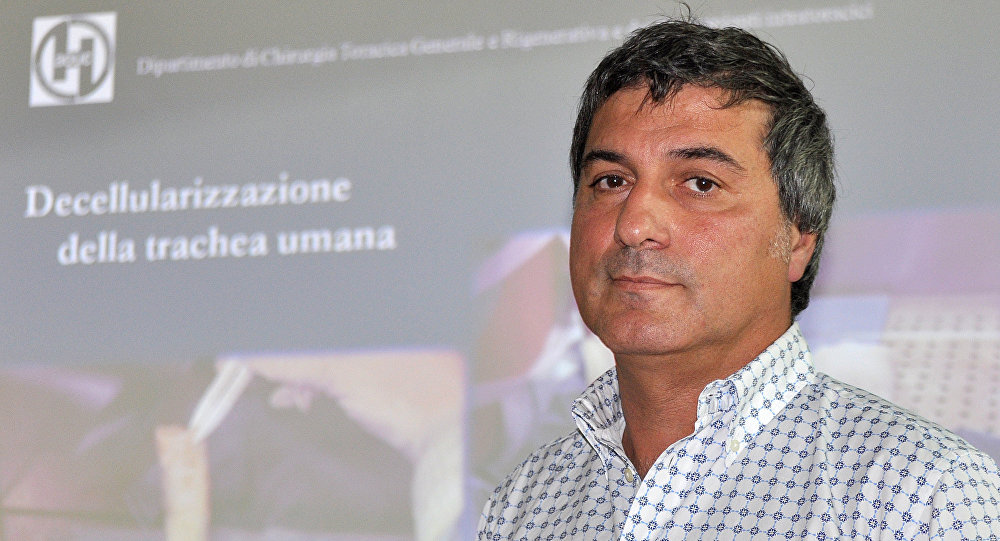 Two renowned judges have been asked to leave the panel that picks the Nobel Prize in medicine, following a bitter scandal surrounding a disgraced Italian transplant surgeon. This scandal is expected to further tarnish the Nobel Committee's reputation, which has already been stained by a number of highly controversial awards.

Macchiarini, who assumed his office in Sweden in 2010, was seen as one of the world's leading specialists on windpipe transplants and stem cells. Later, a number of his patients died, whereupon he was accused of forging his work record. Macchiarini vehemently denies all charges against him. At present, two cases of involuntary manslaughter are being investigated.

Wallberg and Hamsten served as heads of the Karolinska Institute and subsequently came under fire for failing to duly observe their colleagues' warnings about the controversial Italian scientist. The incident was described as a "scandal" by many politicians, including Higher Education Minister Helene Hellmark Knutsson.

​"Confidence in the two chiefs is so seriously damaged that it has been exhausted," Nobel panel secretary Thomas Perlmann told the Swedish news agency TT. "The damage is so great, and of such a nature, that we will ask them to resign from the Nobel panel." 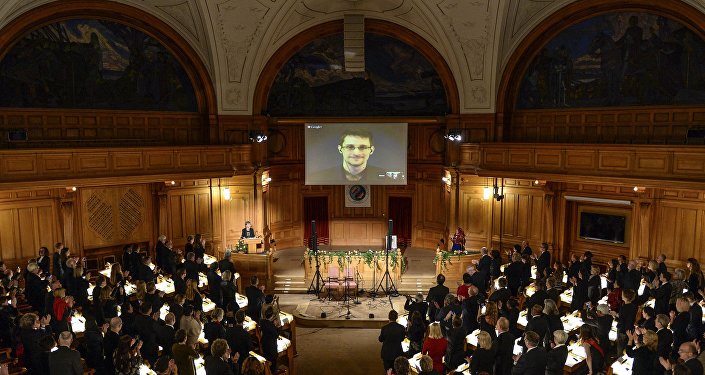 According to Bo Risberg, professor emeritus of surgery and former chairman of the Research Ethics Committee, the awarding of the Nobel Prize in Physiology and Medicine should be called to a halt, to underscore the seriousness of the situation.

"It would be a dignified and beautiful way to apologize to the patients and to the whole research community. To continue with our proceedings in the usual way would be the worst thing imaginable in this situation, as it would be seen as incredibly callous," Bo Risberg said.

Lars Heikensten concurred with his colleague about the reputational loss incurred by the Nobel Foundation following the Macchiarini scandal. However, the scandal is hardly expected to rupture the foundation's work.

​"During its 100-year history, the Nobel Prize has managed to handle different types of crises. I will not downplay the scope of what has happened, but I do believe the effects will be of a rather temporary nature," Heikesten said.

© Flickr / BRICK 101
Weird Science: Sham Researchers Enjoy Tax Breaks in Denmark
The Nobel panel at the Karolinska Institute consists of 50 selected members who also are professors at the institute. The panel is primary responsible for picking laureates in medicine.

The Nobel Foundation's mission is to uphold the "worldly and spiritual heritage" of Alfred Nobel. The foundation was established in 1900, in full accordance with the instructions of Alfred Nobel's will, and coordinates all activities related to the Nobel Prize.

The Nobel Prize in Physiology or Medicine is one of five Nobel prizes awarded in accordance with the will of Alfred Nobel. It is annually distributed to people who have made the most important discovery within the domain of physiology or medicine.

Hop on Your Bike! Afghan Female Cyclers on Track for Nobel Prize