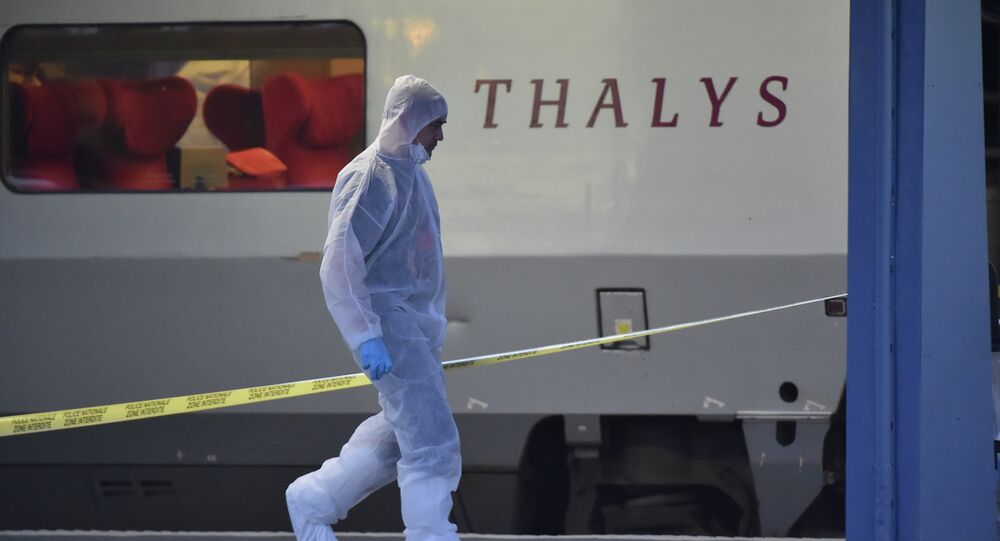 Plainclothed armed officers - dubbed "train marshals" - are set to patrol the French railroad system from as early as October, just over a year since the terror attack on a Thalys train in which a man opened fire on passengers in northern France.

The news comes as the streets of France are full of armed soldiers as part of Operation Sentinelle, introduced following the Charlie Hebdo and related attacks and reinforced following the November 13 attacks — both in 2015.

There are now around 10,000 military deployed across France to work with the various police forces to protect France from terrorism. Added to this are the 1,500 sailors, who are defending the maritime approaches to France and 1000 soldiers of the Air Force, who are ensuring the continued safety of French airspace.

The use of train marshals is a first for France and follows the shooting and stabbing incident that took place on board a Thalys train on its way from Amsterdam to Paris in August 2015.  The perpetrator opened fire in a train carriage before being subdued by passengers.

Guillaume Pepy, president of the French rail authority SNCF, said security had already been strengthened at many stations — including airport-style gates — to detect weapons. In April 2016, he announced a 50 percent increase in the authority's security budget to bring it to US$446 billion.

"The implementation could go very fast, but it takes time to equip officers and train them in the use of these weapons."

According to the newspaper, the agents can — under existing law —  carry out identity checks and search travelers' luggage upon their arrival at the station.

However, subject to a decision by the State Council expected in October, besides carrying weapons, the train marshals will be able to conduct other missions in cooperation with the police, according to the sources.