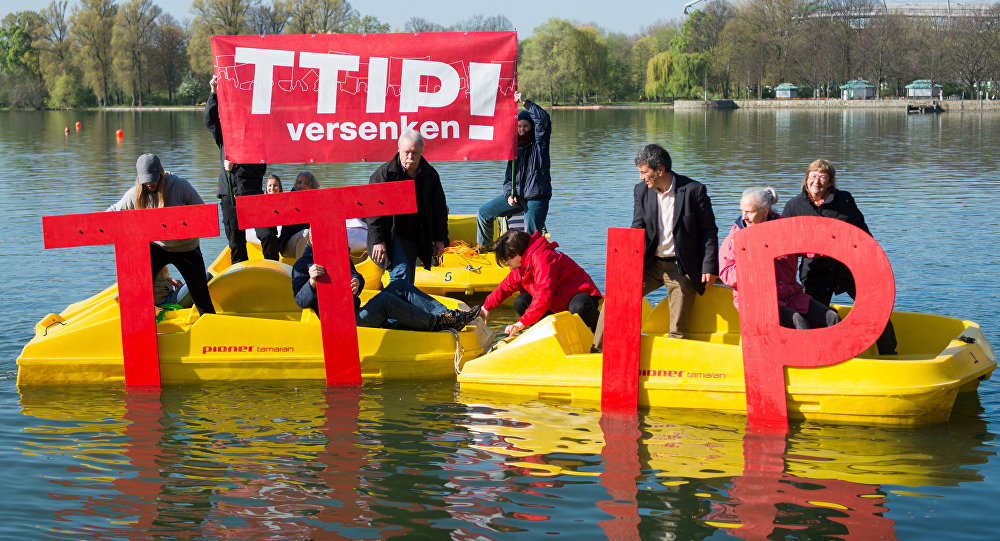 EU-US TTIP negotiations may be suspended to ensure a fair balance between the interests of the two parties, Belgian Prime Minister Charles Michel said Monday. 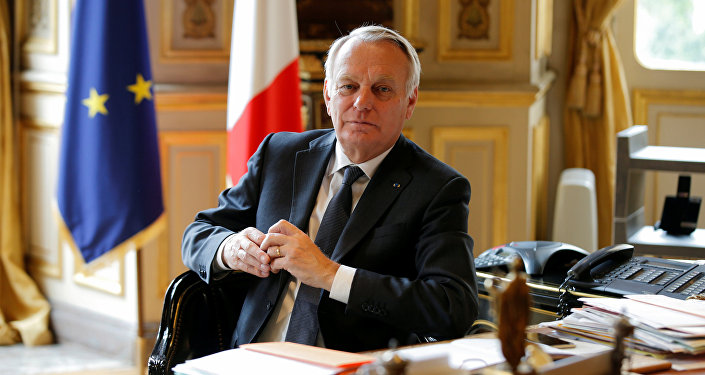 © REUTERS / Philippe Wojazer
France Not Planning to Halt TTIP Talks, Though Treaty Needs to Be More Balanced - Minister
BRUSSELS (Sputnik) — Negotiations between the European Union and the United States on the Transatlantic Trade and Investment Partnership (TTIP) may be suspended to ensure a fair balance between the interests of the two parties, Belgian Prime Minister Charles Michel said Monday.

“The things we see on the table, seemingly are not [balanced]. Therefore, at the present moment, I prefer saying that this is not right and, possibly, we will resume negotiations later on,” the prime minister said in an interview with Soir newspaper.

TTIP seeks to establish a free trade zone between the United States and Europe. The US government started discussions on the draft deal with the European Union in 2013. The details of TTIP, including specific rules of market access, have not been released to the public.