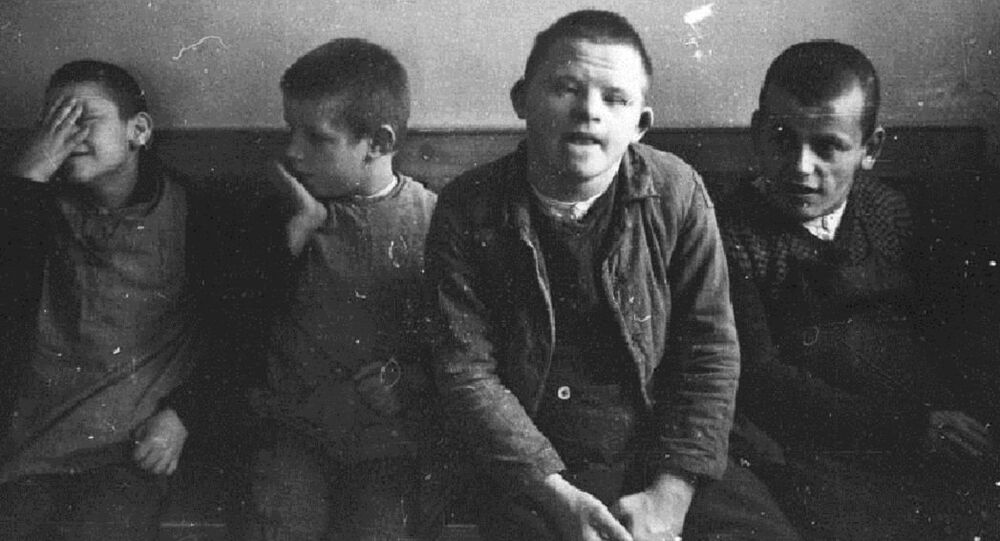 Many brains extracted from the victims of the Nazi eugenics campaign have been uncovered during renovations at the Max Planck Psychiatric Institute in Munich, Germany.

According to Max Planck Society, the “brain collection,” which consists of 100 brain preparations from 35 cases, belonged to brain researcher Julius Hallervorden.

Hallervorden was a member of the Nazi party. In 1938, he became head of the Neuropathology Department of the Kaiser Wilhelm Institute for Brain Research, today known as the Max Planck Institute of Brain Research. 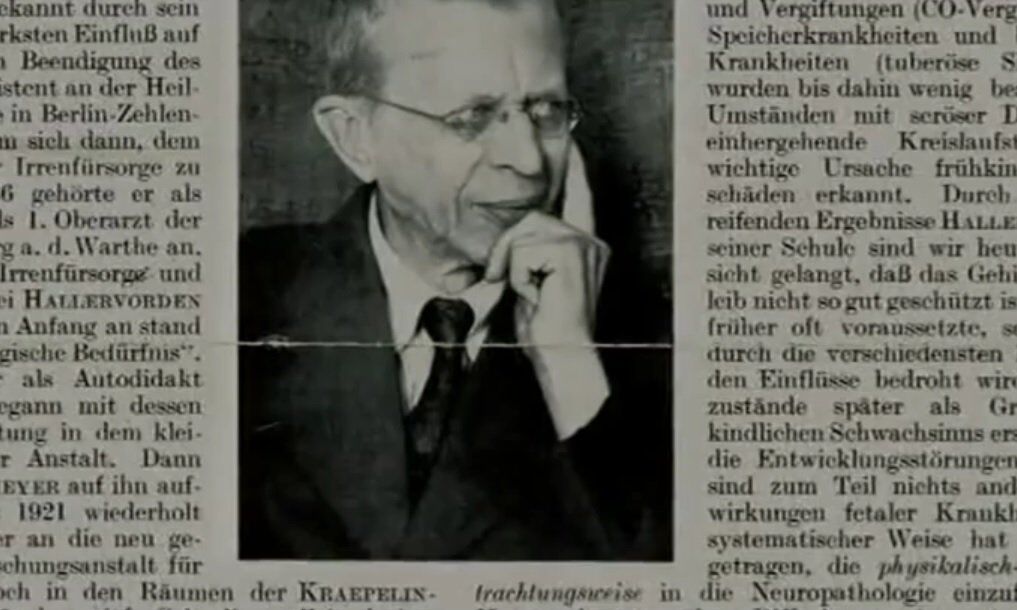 At the time, Hallervorden researched brain samples by extracting them from executed prisoners and from mentally ill people. Presumably, given his close ties with Josef Mengele, doctor at a Nazi concentration camp, Hallervorden might have conducted his research upon Jewish Holocaust victims.

© CC BY-SA 2.0 / A Health Blog / Exercise Plays Vital Role Maintaining Brain Health
Promising New Treatment for Alzheimer’s Disease May Be on the Horizon
In the1990s, unethical labs were revealed due to political pressure. All samples collected between 1933 and 1945 have already been disposed.

But it appears, that the purging process was still incomplete.

“We must acknowledge our responsibility,” announced Max Planck Society President Martin Stratmann. “It is our duty to give an identity to the dead,” adding that all specimens connected to criminal research in the Third Reich will be provided with a “dignified burial.”

Whether the discovered samples belong to the Nazieuthanasia campaign, still remains to be unknown. Samples could have been derived as a result of deliberate murder of mentally ill patients or from death camps.

“This [finding] is something new that was previously unknown, and joins other events that are suddenly uncovered after 70 years. Whoever thought this chapter was completely finished is mistaken,” said Dan Machman of the Yad Vashem Holocaust History Museum.