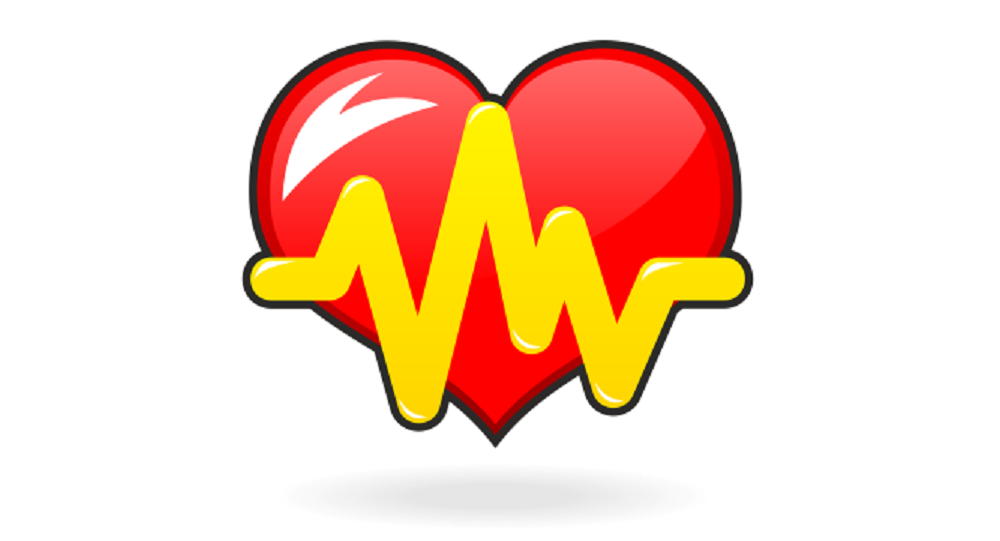 Finnish researchers from Turku University have developed a smartphone app capable of detecting the early signs of a heart attack.

© Photo : Too Good To Go
Takeaway, Not Trash: New UK Food App to Prevent Waste
The smartphone app, recently presented to the European Society of Cardiology, detects atrial fibrillation, which affects about two percent of the world's population and causes up to seven million infarctions a year, Finnish newspaper Savon Sanomat reported. In the European Union alone, this heart rhythm disorder is estimated to costs approximately $19 billion every year.

According to the researchers, the app identifies atrial fibrillation with more than 95 percent certainty. Researcher Tero Koivisto said the method was a cost-effective, non-invasive and accessible way to detect atrial fibrillation at an early stage, which may be performed without help from any medical staff and facilitates further treatment. Given the widespread use of smartphones, it may be used by large populations worldwide.

Currently, atrial fibrillation is mostly detected by relatively large and costly electrocardiogram (ECG) devices, which require a patch or wires that are clumsy to use. Moreover, continuous contact with electrodes tends to irritate the skin, Science Daily reported.

The Finnish study tested the ability of a smartphone to detect atrial fibrillation without any add-on hardware. The study included 16 patients with atrial fibrillation from the Turku Heart Centre. In addition, 20 recordings from healthy people were used as a proxy to validate the developed algorithm.

© CC0
Denmark Launches Mobile Advice App to Bridge Cultural Gap With Refugees
The application utilizes the phone's accelerometer and gyroscope to operate and does not require additional hardware. Patients, who want to check the status of their heart, are expected to lie down, put the phone on top of their chest and start measuring. The application analyzes and gives a concise and simple answer as to whether a person has atrial fibrillation or not. The diagnosis is confirmed by traditional ECG registration.

According to Professor Juhani Airaksinen from Turku University, about 70 percent of ischemic strokes caused by atrial fibrillation may be avoided with preventive medication.

"The main challenge is that fibrillation often occurs at random and displays few symptoms or even happens asymptomatically, which makes it difficult to detect, whereas timely preventive treatment may help," Airaskinen told Savon Sanomat.

The application is planned to be made available for consumers next year. In the future, a secure cloud service could be created to store and analyze larger amounts of data.