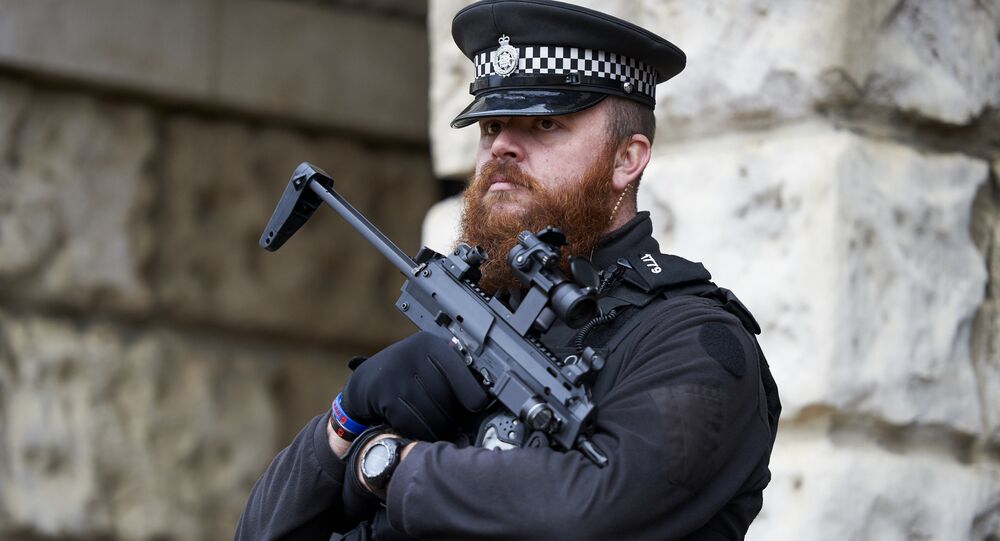 The British College of Policing (CoP) which sets standards for UK Police Officers and also commercially offers worldwide training courses is currently under intense criticism after refusing to reveal the full details of its training deals with forces in Bahrain.

Reports of controversial deals with regimes who have appalling human rights records — such as in Bahrain and Saudi Arabia — have been uncovered, going back as far as 2013 onwards. Now, human rights groups are demanding clarity.

A training deal with both Bahraini and Saudi based forces has been confirmed — countries both notorious for their harsh crackdown on Arab unrests in the region, as well as numerous instances of human rights violations, such as the high profile cases of prisoners Nabeel Rajab and Mohammed Ramadan in Bahrain, who are two of many said to have been tortured to gain confessions for alleged crimes committed.

It is reported that in response to a letter from international human rights campaign group Reprieve, the college outlined general parts of its training program since 2013, admitting it had seconded staff to both Bahrain and Saudi Arabia in that time, but there was a refusal to disclose any specific details concerning the nature of its task in countries with a very murky, long-standing reputation of human rights violations.

"It is scandalous that British police are training Saudi Arabian and Bahraini officers in techniques which they privately admit could lead to people being arrested, tortured and sentenced to death," Maya Foa, director of the death penalty team at Reprieve comments on their website.

Reprieve campaign group has announced publicly that it found the college had been "teaching CSI skills that it admits could lead to suspects being arrested and tortured" in both Saudi Arabia and Bahrain.

.@BorisJohnson to meet Saudi counterpart https://t.co/3eUW5blcp7 Will he raise cases of children sentenced to death? #AliAlNimr

Campaigners insist that the College of Policing, as well as the UK Foreign Office must explain its work with countries who are being accused of numerous human rights abuses.

Disclosure of such information is justified to be made public under the Freedom of Information Act (FOIA) and when requested to do so, such as in the case with the UK College of Policing, it must divulge full details.

© AP Photo / Hasan Jamali
UK 'Unconditional Ally' of Bahrain Despite 'Inhumane Human Rights Record'
In the most recent response to the FOIA request submitted by Reprieve, the college are said to have given a very general outline of the courses it had offered officials from Bahrain's Interior Ministry each year since 2013 and confirmed that it had definitely seconded staff to both Bahrain and Saudi in that time.

During the early periods of 2013, from when the training in Bahrain commenced MP Philip Hammond was Foreign Secretary, and following on from the protests in the region since 2011, a number of trade unions in the UK have been calling for an independent audit for UK aid and delivery of services to both Saudi Arabia and Bahrain.

The Universities and Colleges Union (UCU), with the support of the Bahrain Institute for Rights and Democracy (BIRD) and MENA Solidarity, all issued an open letter in 2015 which stated that the signatories were:

"…appalled about the deteriorating human rights situation in Bahrain," as they called "upon the UK government to take immediate practical steps to end the suffering of civilians there."

How many more "commercially sensitive" deals are done behind closed doors is a whole different question, which the UK Government and Foreign Office need to be much more transparent about.