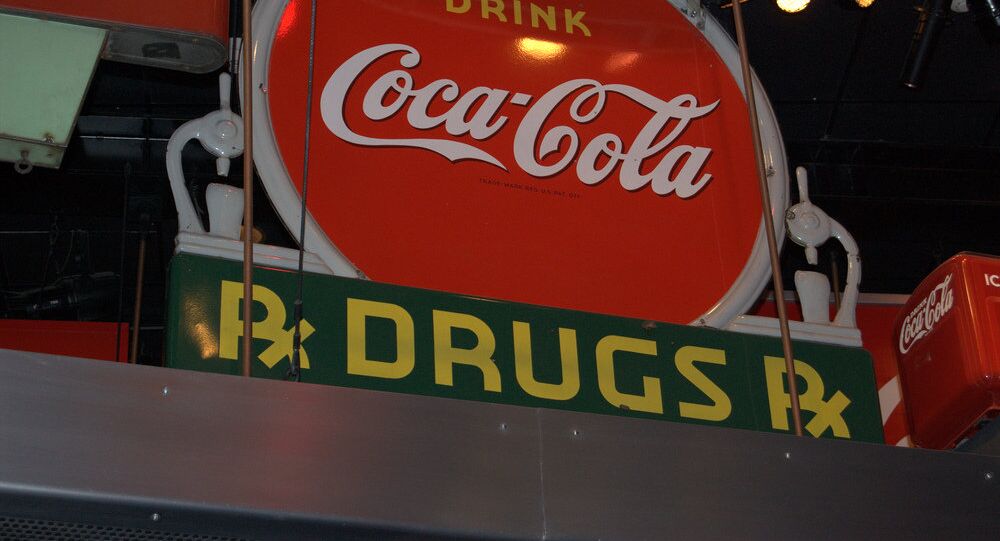 On August 31, employees of France's leading Coca-Cola factory found 370 kilograms of cocaine in a container in Marseille. The market value of the consignment has been estimated at 50 million euro, reported French information channel BFMTV.

The drug was sent along with other products, which were being shipped from Latin American countries.  It remains to be determined who sent the suspicious drug bags and for whom they were intended.

In April 2015,  French customs detained a ship off the coast of Martinique. Apparently the ship was carrying 2.2 tons of drugs.
In Belgium, many cases were reported where the drugs were concealed in banana boxes.

In April 2016, a French woman asked police officers to assess the quality of the mysterious product. As it turned out, all three packages were filled with cocaine. As the French resident exclaimed, she wanted to make sure that the “goods” are not spoiled as she was afraid that someone might die of an overdose. The woman was arrested, and in January 2017, she will be brought to court.

Bolivia Seizes Some 7.6 Tonnes of Cocaine Worth Nearly $400Mln