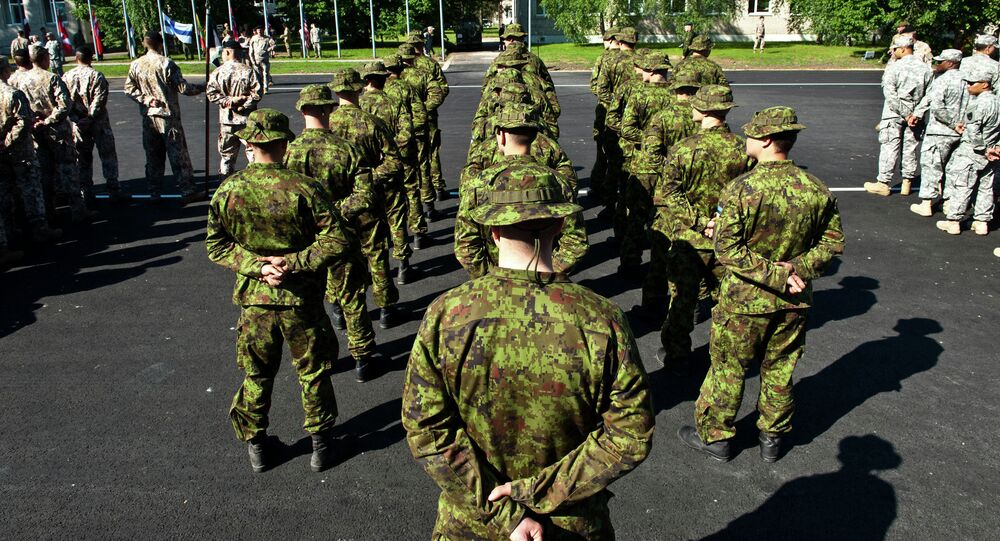 Russia represents a greater threat to Finland than previously thought, according to a new Finnish report. According to the report, which is not the first of its kind, Finland must increase its cooperation with the West and keep the possibility of joining NATO an option in order to remain prepared for the risks Russia poses.

The Finnish security researchers warned of a growing politicization of the country's energy policy, aimed at creating dependencies, as well as a "menacing and aggressive foreign policy under the guise of the defense of Russian interests. According to the report, external actors find it increasingly difficult to influence Russia's policies and its business logic."

The predictable recommendation in light of Russia's supposed "aggression" is, according to the Finnish researchers, to increase cooperation with partners in the West "at all levels" and to bolster the nation's defense capability. It is also important to openly discuss security policy and retain the possibility of applying for NATO membership, which has been a tricky question in light of Finland's traditional non-alignment.

© REUTERS / Lehtikuva/Elias Lahtinen
Suomi Sycophants: Finnish Foreign Minister Hails US Baltic Build Up Again
According to the report, the nuclear power plant in Pyhäjoki and the Nord Stream 2 gas pipeline are examples of projects where Russia is said to be exploiting other countries' dependence on its natural resources and energy as part of its foreign policy. The Fennovoima Nuclear Power Plant, previously endorsed by all the necessary bodies, is scheduled to construct Pyhäjoki on Finland's west coast by a consortium in which the Russian state-owned nuclear contractor Rosatom is both a part-owner and the main supplier of the facility.

Despite the fact that Finland's top-ranking politicians, such as President Sauli Niinistö, former Defense Minister Carl Haglund, former Foreign Minister Erkki Tuomioja and incumbent Foreign Minister Timo Soini have repeatedly stressed the fact that Russia did not pose any threats to Finland, the Finnish Institute of Foreign Affairs has since 2014 delivered increasingly menacing pictures of Russia, citing Moscow's unpredictability, hostility and a propensity for using force in solving problems.

Finnish companies have therefore been advised to abstain from strategic investments in the Russian economy, whereas Finnish politicians have been urged to refrain from bilateral contact with Russia without the EU's mandate. Consequently, Finnish President Sauli Niinistö came under fire earlier this summer for his one-on-one meeting with his Russian colleague.

© AP Photo / Lehtikuva/Heikki Saukkomaa
Peaceful Neighbor: Finland Sees No Russian Threat, Defends Putin Talks
In Finland, which shares a 1,300 kilometer long border with Russia, the proximity of the "increasingly dangerous" eastern neighbor is often used as a pretext for joining NATO, which runs counter to Finland's traditionally neutral stance. As of today, Finland's Coalition Party and the Swedish People's Party of Finland are ardent supporters of joining the bloc, and a number of prominent politicians from other parties have been toying with the idea.

Additionally, the chill in the bilateral Finnish-Russian relations left a heavy toll on their economic ties, which historically have been firm and well-founded. At present, Finland's economy is struggling with a depression that hit the country amid the EU-imposed anti-Russian sanctions. Incidentally, Finland is among the countries which were hit hardest during the sanctions war. There was a marked drop in trade and tourism from Russia; which have both fallen by about a third.