Norway aims to build some of the world's most advanced seismic ships, which will are being designed for missions in Arctic waters. However, their construction turns out to have a morbid underside, as North Korean slave labor was revealed to have been used to build the state-of the-art research vessels. 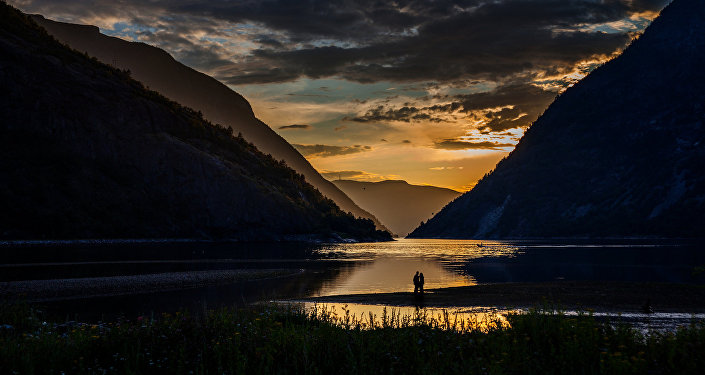 © Flickr / Andrés Nieto Porras
Norway Goes Sci-Fi, Plans to Bridge Fjords With Floating Tunnels
GC Rieber Shipping's flagship the Polar Empress is universally regarded as one of the world's most advanced seismic vessels. It has the capacity to tow up to 122 seismic cables simultaneously. However, the Polish shipyard which was commissioned to build hulls for Norway's high-tech ships was discovered to have rented workers at rock-bottom wages from the North Korean government. The workers were severely underpaid and were exposed to numerous occupational hazards, Norwegian newspaper Aftenposten reported.

According to Norwegian trade newspaper Teknisk Ukeblad, 12-hour long workdays, six days a week, were not uncommon among the guest workers in Poland. Additionally, many of the modern-day slaves had to work overtime. The workers were deprived of their passports and could not even move freely in their limited free time.

A North Korean welder died at work at Christ Shipyard in northern Poland in 2014. His boiler suit, which was later found to be flammable, caught fire, leading to lethal third degree burns over large parts of his body. According to Vice, which was the first to expose the case, the deceased's family only received 637 euros for the loss.

© Photo : Pixabay
British Businesses Must Do More to Stamp Out Modern Slavery in Supply Chains
After the Polar Empress's hull was finished in the Polish port city of Gdynia, the rest of the ship was completed by the Kleven Maritime shipyard in Gursken, Norway, north of Bergen. When the Labor Inspectorate in Gdynia began to examine the matter, they found out that the Polish staffing company Armex had obtained as many as 90 percent of their workers from North Korea. Additionally, signs were found that Armex had close ties to the North Korean government, which was firmly rejected by the firm's founder Cecylia Kowalska.

Subsequently, a group of Dutch researchers at the University of Leiden became interested in the inhumane exploitation of North Korean expatriates in Europe and initiated an investigative project: "Slaves to the System." The final report, which was presented earlier this summer, revealed that numerous EU member states had entered legal agreements with Pyongyang that lay the foundation for modern slavery, disguised as legitimate business transactions.

According to Teknisk Ukeblad, there are contracts linking both the Polish shipyard and the controversial staffing company to the construction of at least nine Norwegian ships, which are intended to conduct high-tech exploration in the oil industry. Naturally, the dismal finds cast a gloom over the Norwegian shipbuilding industry, which prides itself on its respect for fairness and human rights. 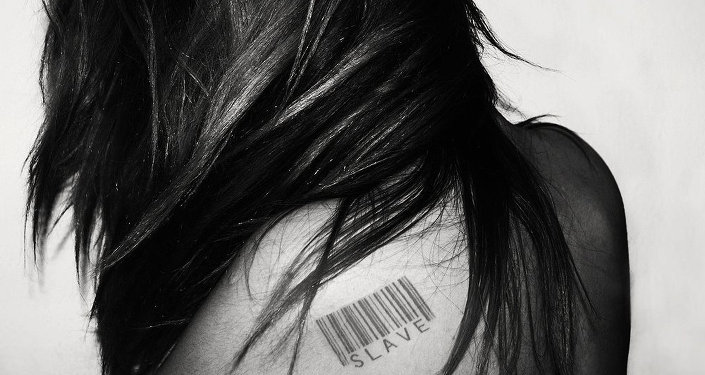 According to Ellen C. Kvalsund, Communications Manager at Kleven Maritime, her company reacted with dismay when the atrocious conditions at Poland's Christ Shipyard were revealed and ordered their partners to refrain from collaborating with dubious subcontractors.