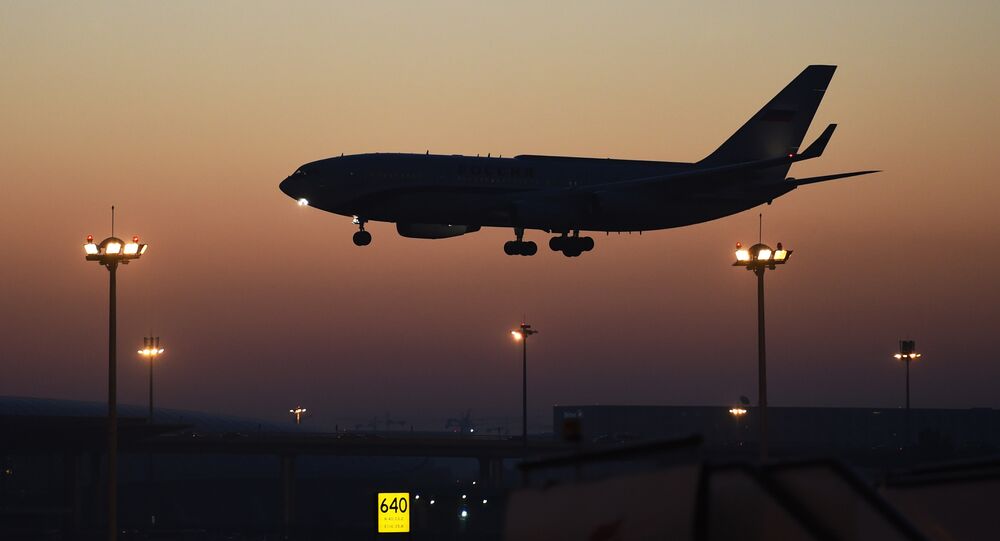 Russian charter flights to Turkey will start on September 2-4, Executive Director of the Association of Russian Tour Operators said Monday.

On Sunday, the Russian government officially signed a decree on lifting the existing restrictions on charter flights to Turkey. But at the same time, the government recommended Russian airlines to boost security measures.

"First departing flights are scheduled for the coming Friday-Sunday. It is logical, as these are the most popular departure days, and tour operators will manage to prepare tours in time by these dates," she told RIA Novosti.

© Sputnik / Eugene Odinokov
About 15 Russian Airlines Ready to Start Charter Flights to Turkey
She also added, that tours to Turkey were being sold, but it was hard to say how many tourists would fly to Turkey right after the charter flights were resumed.

Charter flights between Russia and Turkey had been suspended following the downing of a Russian Su-24 plane by the Turkish Air Force over Syria in November 2015.

On June 30, Russian President Vladimir Putin signed a decree instructing the government to take steps aimed at lifting restrictions on tourist travel to Turkey as well as on charter flights after Turkish President Recep Tayyip Erdogan wrote a letter in which he apologized for the downing of the jet and extended his condolences to the family of the pilot killed in the incident.

US Not Involved, Not Supporting Clashes Between Syrian Militias, Turkey