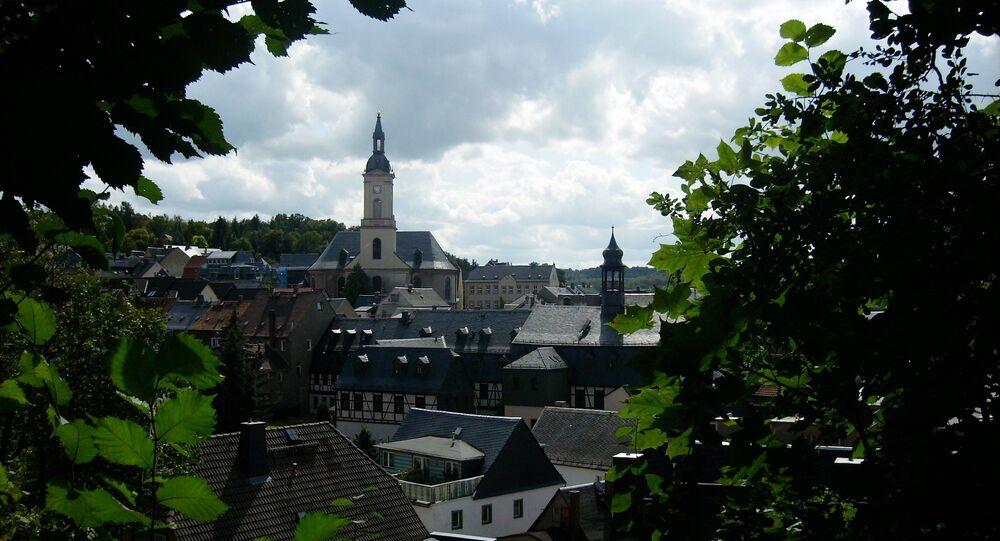 Lost in Spelling: Two US Marines Mistype Liechtenstein, Get Lost in Germany

Two US marines have got lost in Germany: they misspelled the name of Liechtenstein country and ended up a small town of Lichtenstein in German Saxony, some 600 km north-east from their target; the officers were rescued by the head of the town’s Doll and Toy Museum, who drove then to a train station and sent to Liechtenstein’s capital Vaduz.

Jörg Fläming, the head of the Doll and Toy Museum in the German town of Lichtenstein told local media that a few weeks ago two US marines entered his museum searching for Liechtenstein’s capital Vaduz, according to German online newspaper Deutsche Wirtschafts Nachrichten.

It turned out, the two officers were travelling around Europe after training at Ramstein air base in Germany but misspelled the name of Liechtenstein principality were they were heading and ended up in the German town of Lichtenstein in the federal state of Saxony, some 600 km north-east from Vaduz.

© Wikipedia / Michael Gredenberg
Vaduz Castle, overlooking the capital, is home to the Prince of Liechtenstein

The head of the toy museum explained the mistake to the two, brought them to the train station in Zwickau district and sent them to Liechtenstein.

The newspaper ironically noted that it hopes the US troops at Ramstein base have a better navigation while carrying out their maneuvers.