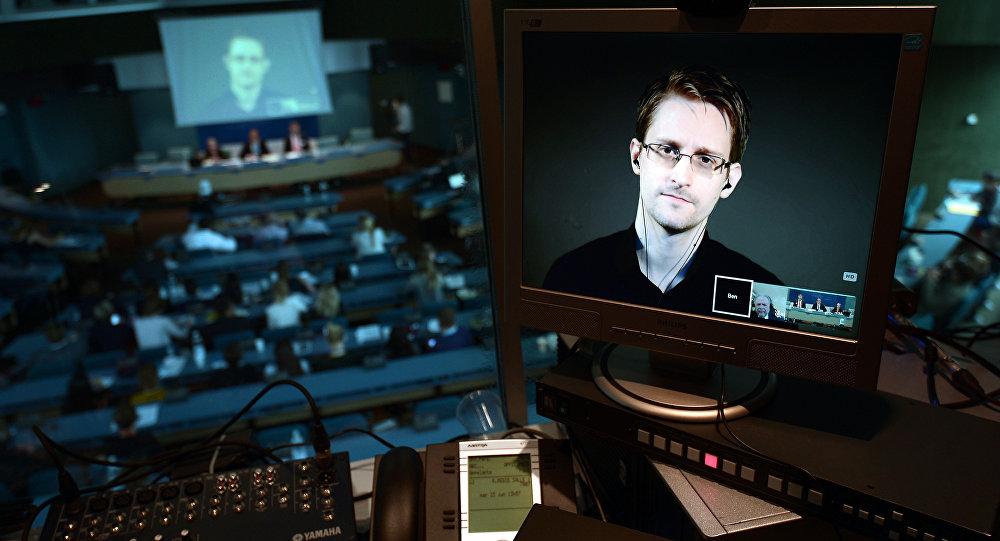 The Greens and The Left parties in Germany sent a letter on Thursday to the Federal Court of Justice asking for permission to depose whistleblower Edward Snowden in Berlin as part of an inquiry into the US National Security Agency's activity in the country, local media reported.

MOSCOW (Sputnik) – The letter was written by Konstantin von Notz and Martina Renner from The Greens and The Left respectively, German news agency DPA reported.

"Questioning by video and hearing Edward Snowden in Moscow are not the same as questioning in Berlin," Renner said, adding that deposing Snowden in Russia would present security and protection of information problems. 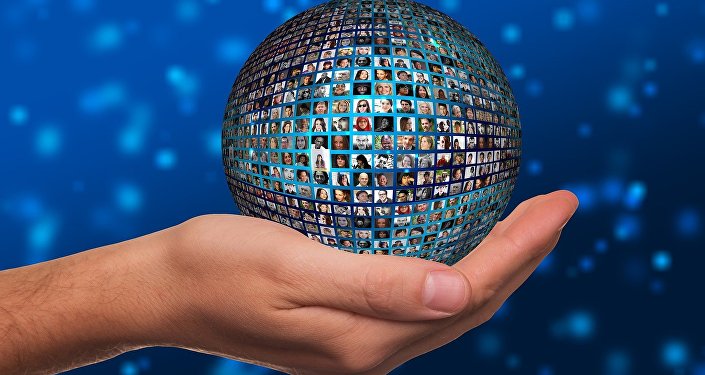 © Photo : Pixabay
From Snowden to Syria's White Helmets: Countdown to the Nobel Peace Prize 2016
That is not the first attempt by The Left and The Greens to questioning Snowden – in 2014 the German Constitutional court decline their request, describing the initiative as unacceptable.

In 2013, Snowden revealed that the personal communications of dozens of world leaders including German Chancellor Angela Merkel had been monitored by US intelligence agencies.

The revelations triggered a major public outcry in Germany with Merkel accusing the United States of breaching the trust of its allies.

Snowden has been living in Russia since 2013 after being granted asylum in the country on the basis that he could face spying charges in the United States.