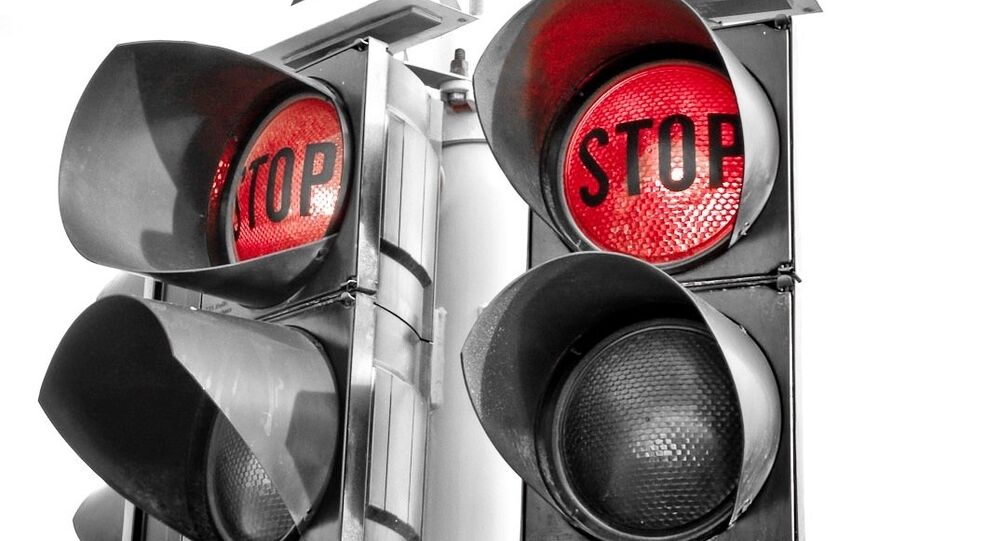 The pro-NATO Center for Euro-Atlantic Studies in Belgrade (CEAS), which regularly churns out longlists of “Kremlin agents in Serbia,” is holding a news conference about their future plans and only “targeted representatives of certain media” have been invited.

Those not invited are deemed “media and propaganda outposts whose work CEAS boycotts.” Strangely enough, among a flurry of “tabloid” and “propaganda” outlets the organizers also mentioned the pro-Western Blic and Sputnik.

© Sputnik / Ruslan Krivobok
Serbia Not to Introduce Anti-Russia Sanctions – Serbian President to Biden
Former Politica Editor-in-Chief (also blacklisted) Liljana Smajlovic, the head of the Independent Union of Serbian Journalists Vikasin Obradovic and Editor-in-Chief of Večernje Novosti (also blacklisted) Ratko Dmitrovic, said that Jelena Milić was being paid to bring Serbia into NATO’s fold and move it as far away as possible from Russia.

Liljana Smajlovic said that it was funny to see Milić keeping out “propaganda” media, while she spends all her time working as a propagandist.

“All media have the right to attend public events and it is the organizers’ job to guarantee equal access for everyone,” he complained.
Ratko Dmitrovic called the ban “a logical step” and said he felt “honored.”

“This is something she is paid for. Her aim is to bring Serbia into NATO and move it away from Russia. Unlike all the rest she is at least sincere. In short, I don’t expect anything else from her,” he added.

By the way, it is none other than Jelena Milić who, in June 2014, famously said that “Unfortunately, Russia is still there. Modern Russia, Putin’s regime.”