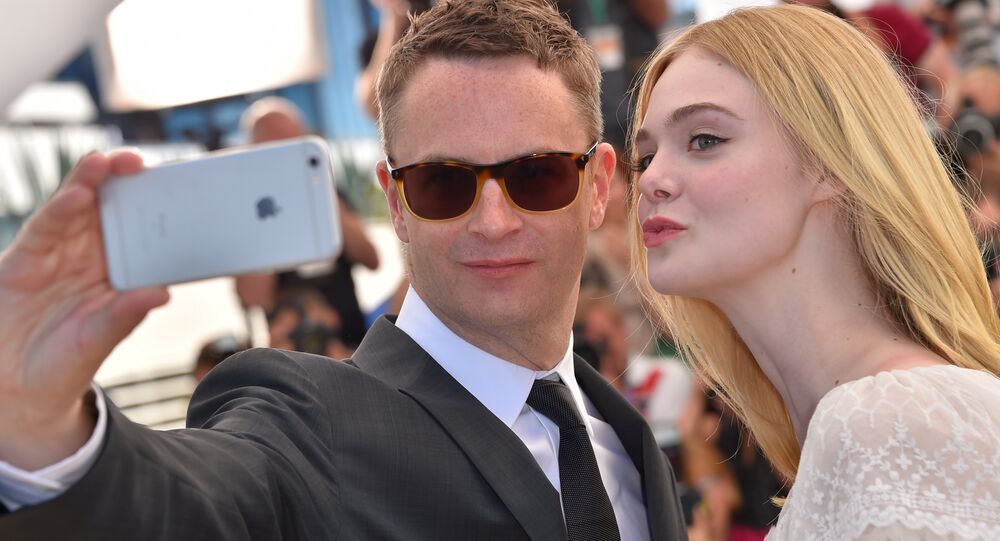 So Long Selfie, You're Too Vain! UK Public Prefers 'Fronties'

Love them or hate them - selfies are dividing the British nation. A new poll of 2,000 young people aged between 18 and 24 say they are sick of selfies, which for those who don't know are pictures taken of yourself with your smartphone.

You have to see the Ellen Show today! Hilary Clinton talks about how she never looked better in our perfectly lit selfie!!!! #LUMEE #LOVEHER

My baby miss me ❤️

In a poll of 2,000 young people carried out by mobile network Three, 68 percent of them said selfies were "annoying" and "vain."

But it doesn't stop there — people have admitted culling their Facebook friends if they're posting too many holiday selfies.

DailyPicksandFlicks
Like You Need Another Reason to Avoid the Use of a Selfie Stick
Forty-two percent of 18 to 24-years-olds admitted to "defriending" their mates on social media. Meanwhile, another 37 percent admitted to taking at least five minutes every day to point the camera at themselves, whilst 15 percent admit to putting on a full face of make-up on the beach, in preparation for that selfie-moment.

However, it's not just weary social media users targeted for a poll by a cell phone provider who are sick of selfies. Some music and sports venues in London have clamped down on the selfie trend. Wimbledon imposed an outright ban on selfie-sticks at this year's tennis tournament.

The poll is all part of a campaign by Three to encourage people to take "fronties" not "selfies," switching the camera lens back to what's in front of their eyes — not behind them.

"We hope that in line with the feedback frp, the great British public, people start turning the camera around and taking fronties instead of selfies," Tom Malleschitz a spokesman for Three said.