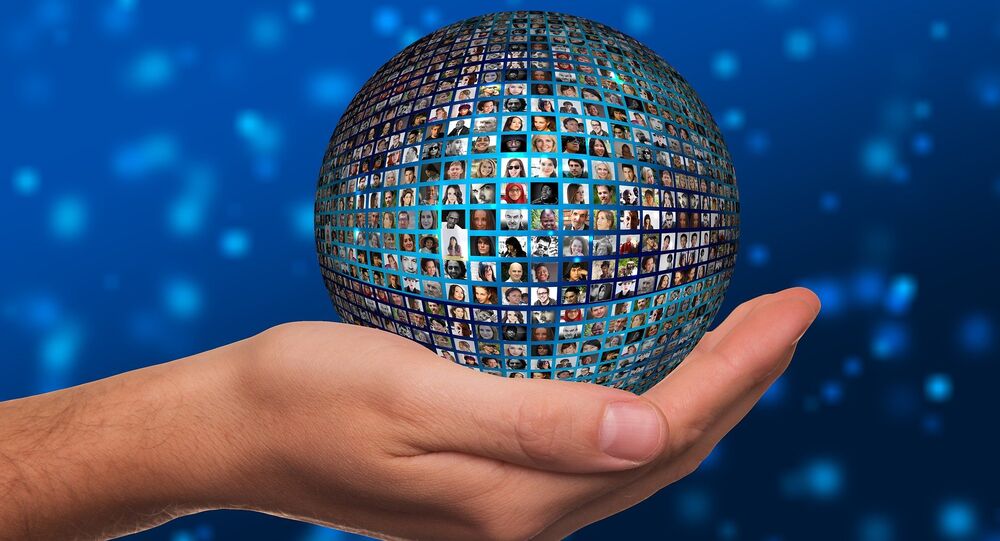 Though the Nobel Peace Prize nominations list is a highly secretive one, the Nobel Foundation have recently said that there are a record 376 candidates for this year's prize, of which 228 are individuals and 148 are organizations.

There is a broad list of prizes announced for final shortlists, but the one that usually gets the most prominent emphasis is the coveted outstanding contribution to peace prize, previously awarded in 2015 to The Tunisian National Dialogue Quartet.

Argentina’s Ex-President Fernandez Says She Deserves Nobel Prize
With regard to the year-long process and building up to the final list of nominations being announced in October; in a nutshell, it's a little bit like a more credible version of Simon Cowell's "X Factor" or the "Got Talent" procedure in that it also combines lots of nominations, lots of votes, a process of elimination and then a team of judges who get to choose who wins behind closed doors.

The Peace Research Institute Oslo (PRIO) is an independent group that conducts research on the conditions for peaceful relations between states, groups and people. Based on independent assessments, PRIO Directors have offered their personal shortlist predictions for the Nobel Peace Prize each year since 2002 and this year an interesting batch of names are listed.

So as opposed to coming up with a random list of names ourselves, we approached one of PRIO's current Directors, Kristian Berg Harpviken, who has held his position since 2009 and this year being his eighth year for speculating who may be announced for the coveted Nobel Peace Prize.

"We conduct research on global conditions for peaceful relations throughout the year and so it has become a tradition now for us to be able to use our own research in order to make predictions for who could likely be included in the final nominations list," Harpviken told Sputnik.

When asked if he or his organization had any influence over who is included based on his speculative predictions he told Sputnik:

"Definitely not. We are completely independent of the process and the list is just as secretive as it is famously known to be. We simply work out who could be interesting from our own knowledge and make our predictions from this."

There is a much longer list of possible contenders mentioned on the PRIO website, which is probably so as not to miss anyone who could likely be a contender for winning based on the amount of people who are seen to acknowledge their work or contributions worldwide, and there are some quite surprising names on that list too.

But here are firstly the real strong top 5 speculated contenders as listed by Director of PRIO, Harpviken:

An unexpected, and quite controversial inclusion but named for his role in alerting citizens across the globe about the extent and the dangers of electronic surveillance.

Even in the US, Snowden's revelations have led to political and legal reforms that increasingly makes the official view that he is a traitor seem a little more untenable. But the Snowden leaks remain controversial also in Norway and so he could likely even be arrested if allowed to even pick up the award at the final ceremony.

This year, Harpviken suggest that Ernest Moniz, the US Energy Secretary, and Ali Akbar Salehi, the head of the Atomic Energy Organization of Iran, are worthy and likely candidates for the Iran Nuclear Deal achievement being negotiated by them as the chief negotiators.

President Santos and FARC guerrilla leader "Timochenko" Jimenez for having displayed great political courage to end 50 years of civil war leading toward the Colombian Peace Process. Something other bloody, complex conflicts could maybe learn many lessons from.

One of the most remarkable, but least reported, political upheavals in 2015 took place in Guatemala. These three worked tirelessly in their different roles since 1984 to document disappearances, help relatives gain justice and much more.

With armed conflict and war, sexual violence very often follows, both during and after actual battle action. Three individuals with a long-standing engagement against sexual violence are Mama Jeanne, Mama Jeannette and Dr. Mukwege from Congo. A Nobel Prize will highlight their work and emphasise its importance globally.

And what of the many other notable names speculated about being in the running for the Oscar equivalent of all peace prizes?

These include the infamous Donald Trump, China's President Xi Jinping, Hollywood actress Susan Sarandon, Pope Francis, Nadia Murad Basee Taha, and a posthumous nomination for the late philanthropist and humanitarian Abdul Sattar Edhi who has had a call for being awarded the peace prize for many years for his incredible impact in Pakistan's public health and emergency service provision.

Whilst speaking to PRIO Director Kristian Harpviken, we couldn't help ask about his opinion on Donald Trump being mentioned in the longer list of potential hopefuls:

"Donald Trump is probably as unrealistic a candidate for a Nobel Peace Prize than anyone else but then stranger things have happened in the world!" he remarked.

Speaking about the process of candidates for the upcoming prize he also explained:

"Technically, in the age of social media anyone can in fact drum up enough support to get their names on the list."

Only this week it has also been reported that the prominent Syrian Civil Defence Force (SCDF), famously known as the White Helmets, have had more than 130 nominations submitted to the Norwegian Nobel Committee, and will be expected to achieve even more following the reports about their rescue missions, particularly in besieged enclaves such as Aleppo.

The Syria Campaign, an international human rights group lobbying for the protection of civilians in Syria's five-year-long civil war, has backed calls for the White Helmets to win the prize and even as a result of media reports that have emerged this week about their possible inclusion, we can be sure their name will be one of the many announced on October 7.

Oh No He Didn’t: Obama Pats Himself on the Back Over Fewer Wars