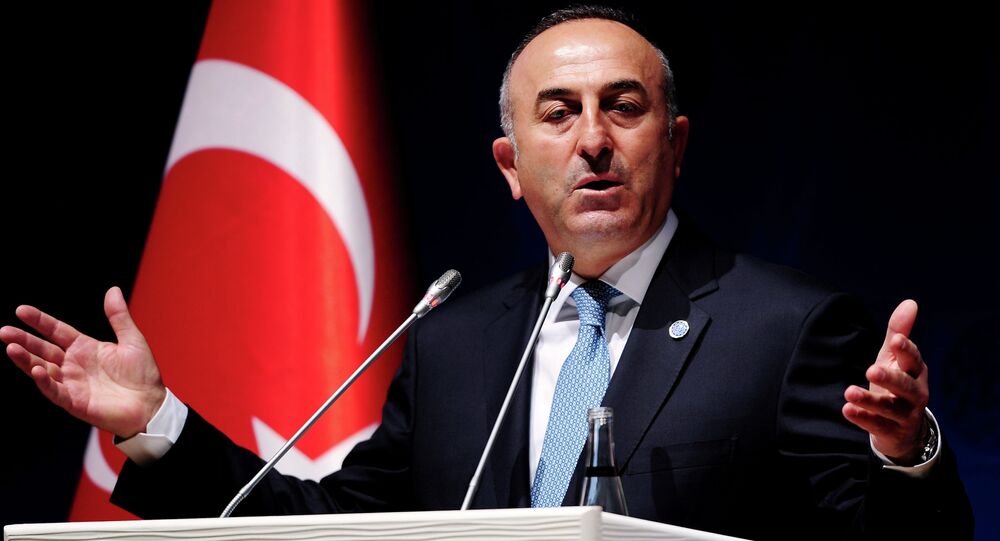 Turkey Recalls Ambassador to Austria Over Pro-Kurdish Rally in Vienna

Turkey's foreign minister has recalled its Austrian ambassador for "consultations" in the wake of a rally held in Vienna in support of the PKK.

"In response to recent events, we have withdrawn our ambassador from Vienna for consultations and to review our relations with Austria," Turkish Foreign Minister Mevlut Cavusoglu told reporters.

Ankara considers the PKK [Kurdistan Workers' Party] to be a terrorist group.

The rally took place in the Austrian capital on Saturday, with roughly 500 protesters demonstrating against the government of Turkish President Recep Tayyip Erdogan.