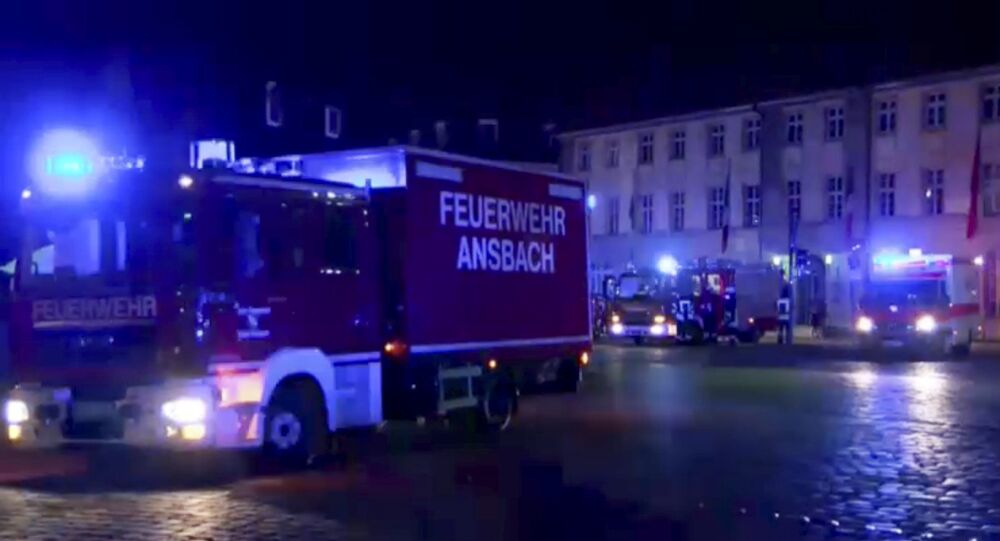 Germany is on high terror alert following another round of attacks that have shocked the country leading Germany to urge citizens to stockpile resources for the first time since the Cold War.

© Sputnik / Alexei Druzhinin
Nooscope: Media Concocts Conspiracy Theory About Putin’s New Mind Melting Weapon
The German government plans to tell citizens to stockpile food and water in case of a catastrophic terror attack the Frankfurther Allgemeine Sonntagszeitung newspaper reported on Sunday as the country finds itself in high alert after two Islamist attacks and a shooting rampage by a mentally unstable teenager last month. The country also has announced plans to allocate a considerable sum of additional resources to police and security forces to create a special cybercrime and terrorism unit.