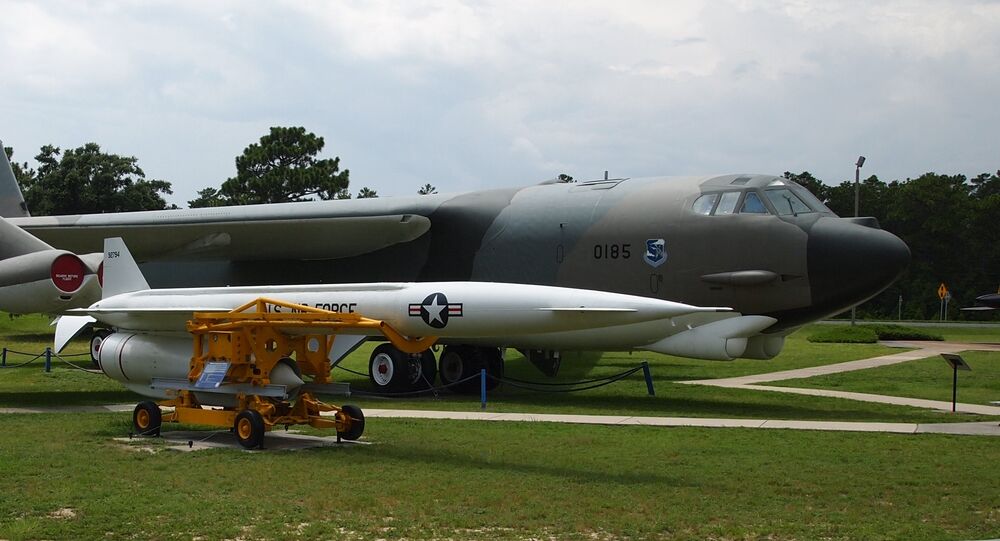 Georgi Gotev, the author of an article about the US transferring its nuclear weapons in Turkey to Romania, insists that the information obtained from his own sources can be trusted, and promised to follow up on this subject.

Are US Shifting Nukes in Turkey? |Duterte Criticised on Philippines War on Drugs
“I’m sure that my sources are trustworthy, that’s why I wrote this article. I realize that the Romanian authorities are denying this. I knew they would as I contacted them before I published it. This is a secret matter, but I thought that my sources are reliable enough to justify the publication of this information,” Georgi Gotev, a journalist working with the news portal EurActiv.com, said in an interview with online newspaper Romania Libera.

Georgi said that after the transfer of US nuclear bombs from the Incirlik air base came against the background of worsening relations between Washington and Ankara. “After the recent failed coup Turkey is exiting the western camp and is turning towards Russia,” Gotev noted.

“This is a tectonic movement that is bigger than a mere transfer of weapons, even nuclear. There is an extremely dynamic geopolitical context here. The Moscow-Ankara-Tehran axis now in the making would radically change the situation the region,” he emphasized.

Earlier, the Brussels-based online paper EurActive.com reported citing its own sources, that the United States had started transferring its nuclear munitions in Turkey to the Derveselu air base in Romania.

Romania dismissed the report as untrue. Another source told EurActiv.com that relations between Washington and Ankara had deteriorated so much since last month’s failed coup that the US no longer trusted Turkey to host nuclear weapons.

In an interview with RIA Novosti, Georgi Gotev said that he had been advised not to go ahead with the publication he had received from his own sources.,

“Before publishing this material I consulted with geopolitical guru George Friedman (the founder of the US independent research center Stratfor). He advised me not to publish this because no one in the know of the matter would say anything because, otherwise they could wind up in jail for 30 years,” Georgi said.

According to one source, the transfer of nuclear weapons is a highly challenging process, both technically and politically.

“It’s not easy to move 20+ nukes,” said the source, speaking on condition of anonymity.

Romania Denies Reports of US Nukes Transfer From Turkey