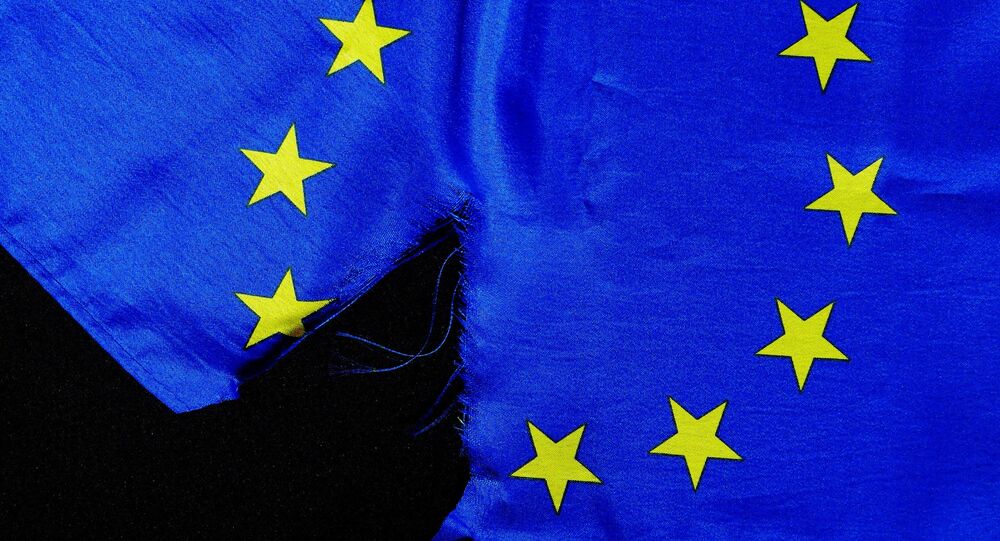 The troubles in the Eurozone, the migrant crisis and the rise in national populism have led to a "hardening" of divisions within the EU, according to a new report which says the EU's challenges are increasing, while its problem-solving abilities are in decline.

According to the latest annual survey by the Bertelsmann Foundation:

"The consequences of the economic and financial crisis are still drastic, especially in the Eurozone. With national populism on the rise in several countries, the refugee challenge poses a real test for the EU."

The Eurozone single currency area is suffering because it has not fiscal or political union and Greece, Spain and Portugal are all struggling, while northern eurozone states are faring better, showing a north-south divide.

The migration crisis has led to deep divisions, with many EU states closing their borders and refusing to buy into a relocation system by quote. The EU-Turkey deal to stem the flow of migrants crossing into Europe is rapidly falling apart.

Meanwhile, terrorism throughout Europe — particularly in France, Belgium and Germany — has led to a rise in nationalism.

"From the financial and economic crisis to climate change, terrorism, and international migration flows, problems are becoming increasingly global. Yet, there are fewer and fewer opportunities for mutual problem solving because (right-wing) populist movements are gaining ground in a number of OECD and EU countries and placing particular national interests ahead of the objective of joint international policy solutions," the report says.

Check out the new annual sustainable governance data for OECD and EU countries from our sister project #SGI2016: https://t.co/UAMkrRJe9a ^rs

​"For example, the governments of Hungary and Poland are refusing to contribute to a fair distribution of refugees throughout Europe. As the power of important constitutional institutions has weakened. The French right-wing extremist party Front National is enormously popular among voters.

"In Germany, the new party Alternative für Deutschland (AfD) is exploiting the refugee issue for purposes of a right-wing smear campaign. In the United Kingdom, the EU referendum result in favor of Brexit was successful not least due to UKIP's xenophobic campaign.

"In light of these developments, the EU faces the greatest test in its history and is miles away from finding mutual solutions," it concludes.

The report highlights the anomalies in economic performance within the EU. Greece is now being "crushed by its mountain of debt", which stands at 178.4 percent of annual economic output. Italy's debt has increased again, to 132.6 percent of GDP. Debt levels have also risen again in countries such as France (96.8 percent) and Belgium (106.3 percent).

EU Politicians on Mission to Greece Over Migrant Crisis