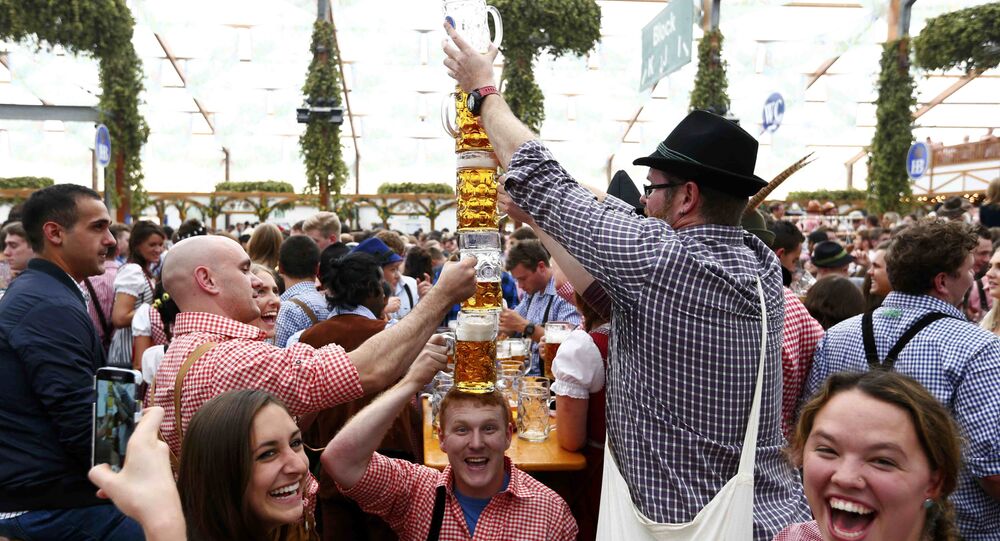 In light of recent attacks in Europe, Munich will increase security for its world-renowned festival.

Beginning September 17 and lasting until the first weekend in October, Munich will host its annual Oktoberfest, the world’s largest beer festival. Each year, over six million people attend, consuming over seven million liters of beer.

But this year, city authorities have put heavy security measures in place in light of terrorist attacks in Germany and France.

"[Oktoberfest] won’t become a high-security zone, but there will be important changes that affect all guests," Munich’s deputy mayor Josef Schmid said Wednesday, according to USA Today.

Security staff on site will be increased from 250 in the previous year to as many as 450, and a 380-yard fence will secure previously exposed parts of the festival grounds.

A loudspeaker will be installed on the grounds programmed with emergency warnings in multiple languages.

Other measures that affect attendees will include the banning of backpacks and other bags with a larger-than 0.8 gallon capacity.

Schmid stressed that there is "no concrete danger" and that the new measures are merely precautionary.

On July 22, an 18-year-old German-Iranian man opened fire in a crowded Munich shopping mall and a nearby McDonald’s restaurant, killing 10 people and wounding 27 others before committing suicide.

Days earlier, an attacker on a train in central Germany injured over 20 people with an axe. He was later identified as a 17-year-old refugee from Afghanistan.

Authorities are also undoubtedly concerned given the Bastille Day attack in neighboring France, when a truck was driven through a crowd gathered to watch fireworks along the Nice waterfront, killing 85 and injuring hundreds more.