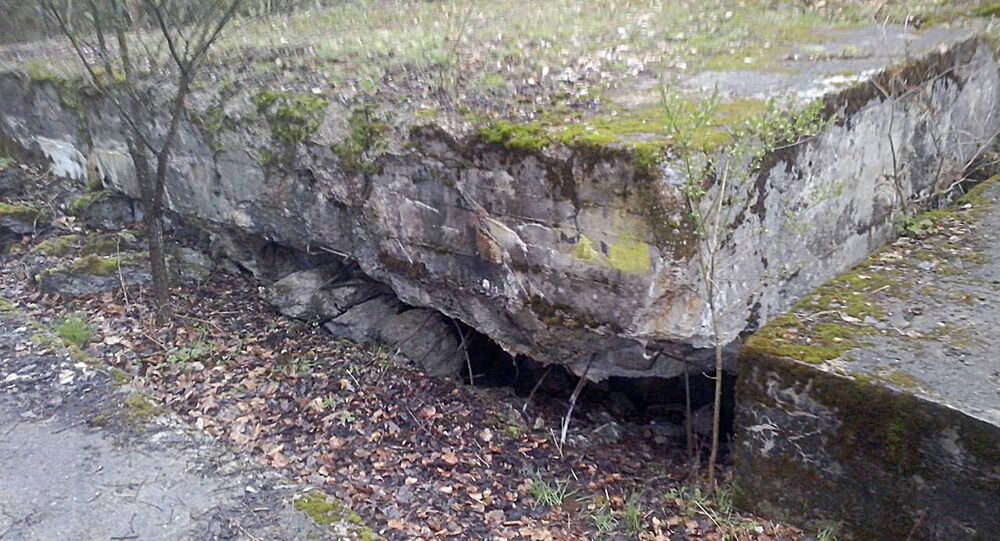 WARSAW (Sputnik) — The train, believed to be laden with precious metals, including gold, as well as jewels and valuable art, is said to have disappeared in the final stages of World War II, after it was hidden from Soviet bombers inside a tunnel which later collapsed.

"We started to dig in three sites on the brink of a railway embankment to the depth of five meters [more than 16 feet]. We have not found anything yet. The works will continue for 10 days. The embankment will be dug out at two other sites," Gaik told RIA Novosti on Tuesday.

According to the search team spokesman, studies of the area around the 65th-kilometer mark of the Wroclaw-Walbryzch rail line conducted with a georadar revealed certain anomalies, which may mean that there are tunnels at the site.