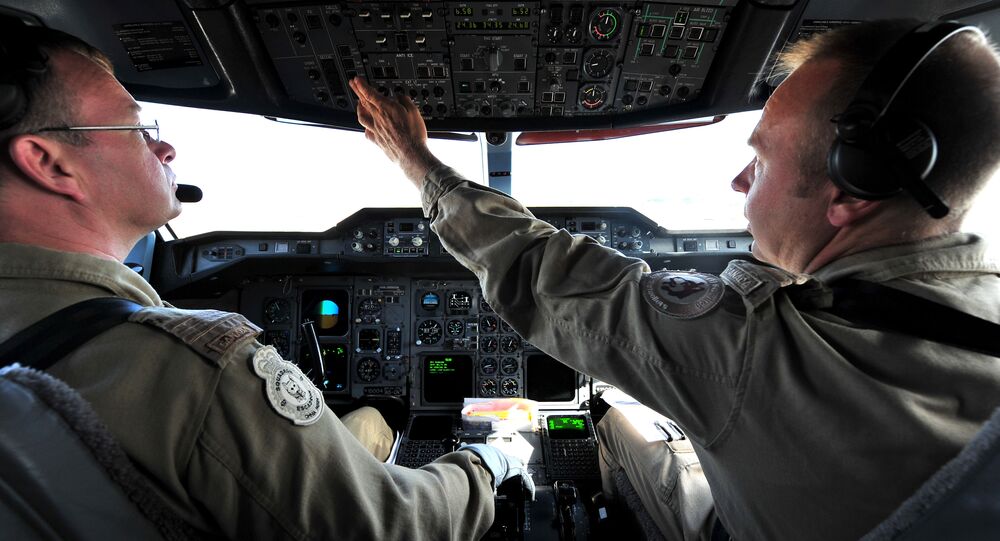 The goal of the three-week program is to train up to 60 Ukrainian flight safety specialists and their commanding officers before April 2017.

WASHINGTON (Sputnik) — The Canadian military has launched a course to train Ukrainian Armed Forces flight safety specialists and officers, the Royal Canadian Air Force said in a statement on Tuesday.

"We are proud and very pleased to collaborate with our Ukrainian counterparts on aviation safety matters, and I fully support this initiative," Royal Canadian Air Force commander Lt-Gen. Mike Hood stated.

The goal of the three-week program is to train up to 60 Ukrainian flight safety specialists and their commanding officers before the end of March 2017, the statement noted.

The course will be held at the Lviv Military Academy in Ukraine as part of Operation UNIFER, Canada’s capacity-building and training program for the Ukrainian Armed Forces.

As of July 2016, more than 1,700 Ukrainian Armed Forces personnel have trained in explosives disposal, military police techniques, logistics modernization, aviation safety and other areas under Operation UNIFER, according to the Royal Canadian Air Force.