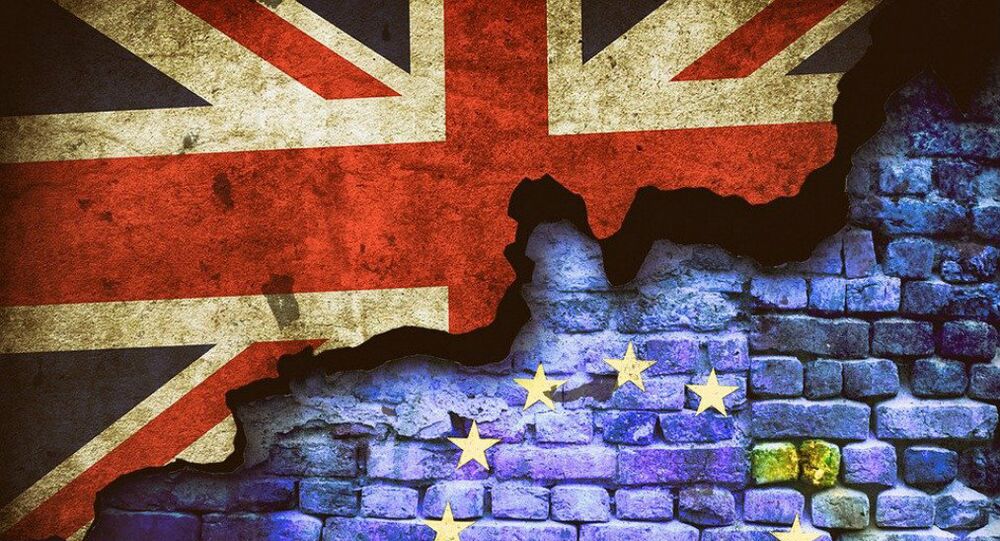 Workers in the United Kingdom will not see a significant increase in their wages despite the predicted fall in inward migration after the country leaves the European Union, research by the London-based Resolution Foundation think tank revealed Tuesday.

MOSCOW (Sputnik) — The research gives an insight in the effects of migration on the UK labor market and details possible scenarios for the British economy after it opts out of the free movement of people within the European Union.

"The evidence is that the growth in the migrant population between 2000 and 2015 had a limited effect upon the earnings and employment prospects of natives. Projecting these findings forward suggests that in the immediate future a lower level of migration or even a complete halt will have only a limited effect upon native earnings and employment," the research paper reads.

© AFP 2020 / ADRIAN DENNIS
Sturgeon Announces $130Mln Stimulus Package for Post-Brexit Scottish Economy
According to the research, even if the government reaches its goal to cut net annual migration from 300,000 to 100,000, UK workers in sectors which are heavily reliant on migration would only see 0.2-0.6 percent growth in their wages over the next two years.

"Reducing the numbers of migrants allowed to enter the UK will pose a serious challenge in some low-paying sectors such as food manufacturing and domestic personnel, where over 30% of workers are migrants. Such sectors will need to adjust their business models with greater investment in skills and technology, have access to temporary workers, or shrink," the research continues.

In light of the potential consequences and impact Brexit could have on the country's economy, such as a possible rise in temporary workers and a greater risk of illegal migration, the government should rethink its current approach to labor market regulation, the researchers suggest.

Brexit to Affect Germany More Than Other EU Countries