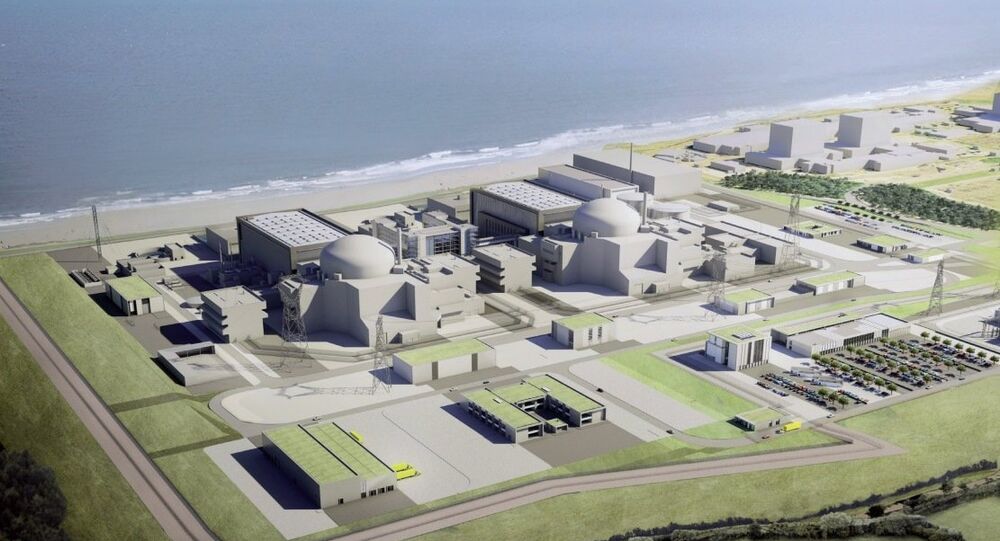 Diplomats in Beijing and London are working to stabilize relations between the two capitals after the British Government pulled the brakes on a nuclear power deal less than a year after UK Chancellor George Osborne declared a "golden decade for the UK-China relationship."

French energy giant EDF has been working on building a new nuclear power station at Hinkley Point, in south west England for years. It was initially invited to put forward its proposals in 2012, but its startup has been delayed because of financing and technological problems.

EDF finally gave the financial approval at a board meeting on July 28 and its chief executive Vincent De Rivaz had been due sign documents and hold a press conference in England, July 29. The project's Chinese backers — financing a third of the constructions costs — had also been expected to attend.

However, in a surprise move, British Business, Energy and Industrial Strategy Secretary, Greg Clark said the government would postpone a final decision on the project. The decision angered China, whose news agency Xinhua saying it would "stain" Britain's credibility as an open economy and "might deter possible investors from China" in the future.

​The decision came less than a year after — then — Chancellor George Osborne told a meeting at the Shanghai Stock Exchange:

The project has been beset with difficulties from the outset. The UK plant is based on the same technology as two other plants being built in Flamanville in northern France and Olkiluoto in Finland — both of which have been beset with technical problems and cost overruns.

EDF has been struggling to get building underway at Hinkley Point because the sheer cost of building the plant has been a major sticking point, with British taxpayers being forced to back the deal by providing a guaranteed price of generated electricity from the plant.

​EDF Energy — the UK subsidiary of EDF — agreed a 'strike price' with the UK Government, which guarantees EDF a price of US$141 MWh for generating electricity over 35 years and a debt guarantee — double the current price.  Despite this, problems with EDF's partner Areva — which manufactures the nuclear reactor — have led to delays in putting finance into place.

In 2015, EDF's construction partner, Areva, announced huge losses and the French Government is attempting a rescue plan that will include a bailout from EDF. This is turn has had a knock-on to Hinkley, where — despite China General Nuclear Power Corporation (CGN) agreeing to pay a third of the cost of the US$25 billion project in exchange for a 33.5 percent stake.