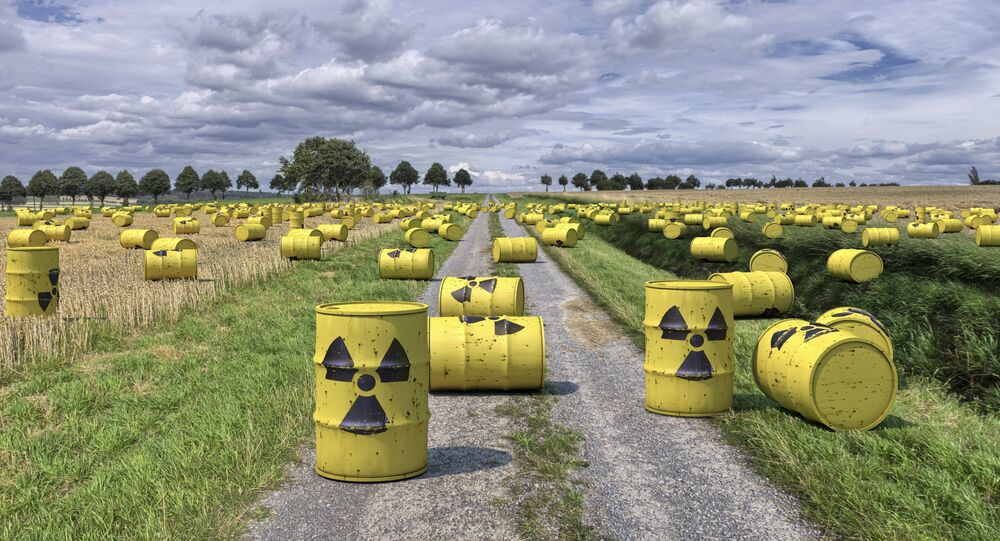 Britain's Chinese partner in the Hinkley Point power station deal has been accused of plotting to steal US nuclear secrets. The revelation has confirmed the worst suspicions of critics of the UK-Chinese key nuclear deal.

Szuhsiung Ho, also called Alan Ho, a nuclear engineer for state-owned China General Nuclear (CGNPC) is accused of setting up US experts to pass sensitive information to China, in a plot that prosecutors allege threatened US national security.

The news comes just days after British Prime Minister Theresa May put the brakes on a US$23 million nuclear power plant project expected to be built in Somerset in the South West of England. She's initiated a review to re-analyse the security implications.

The CGNPC was to have a 33% stake in the controversial infrastructure project, expected to be the most expensive ever built. French company EDF is the only other investor. The project was green-lit in 2015 by former Prime Minister David Cameron, and designed to meet about 7% of the UK's electricity needs.

However, following the latest US-China espionage case, May is being urged by some colleagues and advisors to abandon the project completely.

​The response from China was of swift condemnation.

Chinese Ambassador to the UK, Liu Xiaoming, warned after the review was initially announced, that UK-Chinese relations would be signficantly damaged if Mrs May didn't approve the project. He claimed that the two countries have now been pushed to "a crucial historical juncture."

If, after the review, May chose to abandon the Chinese deal, but still wanted the Hinkley plant to be built, financially, the UK would be left trying to fill the gaping hole of 1/3 of the cost of the nuclear plant.

Politically, China has invested a lot of diplomatic capital into what Chinese President Xi Jinping hailed as the "flagship project" for a "golden era" of bilateral relations. With their UK ambitions at risk of being thwarted, China is piling on the pressure.

However, with a highly embarrassing state espionage case, which will go to court next week in the US, the Chinese may have handed Mrs May the ammunition she needs to block China's involvement, without losing face.

The charges against Mr Ho are damning.

Ho was allegedly conspiring with China from as far back as 1997, alleges the indictment.

If convicted of conspiring to unlawfully engage and participate in the development of nuclear material outside of the US, he could face life in prison and a fine of US$250,000. If proved to be an agent of a foreign government in the US, he'll additionally face a maximum prison sentence of 10 years.

Much as I dislike Hinkley C, as part-owners the Chinese would have little need to spy on it

​The US case follows accusations of Chinese cyber-related activity across the world, which Beijing strongly denies.

Morrison asked why no sale of Ausgrid to China businesses: “The only person in the room with security clearance to hear that answer is me"

​Undeterred, China is flexing it's geopolitical clout, buying up stakes in resources and infrastructure companies across the world.

Despite the ongoing political fallout, Mrs May is expected to attempt to reassure Chinese investors at the G20 summit in China in September.