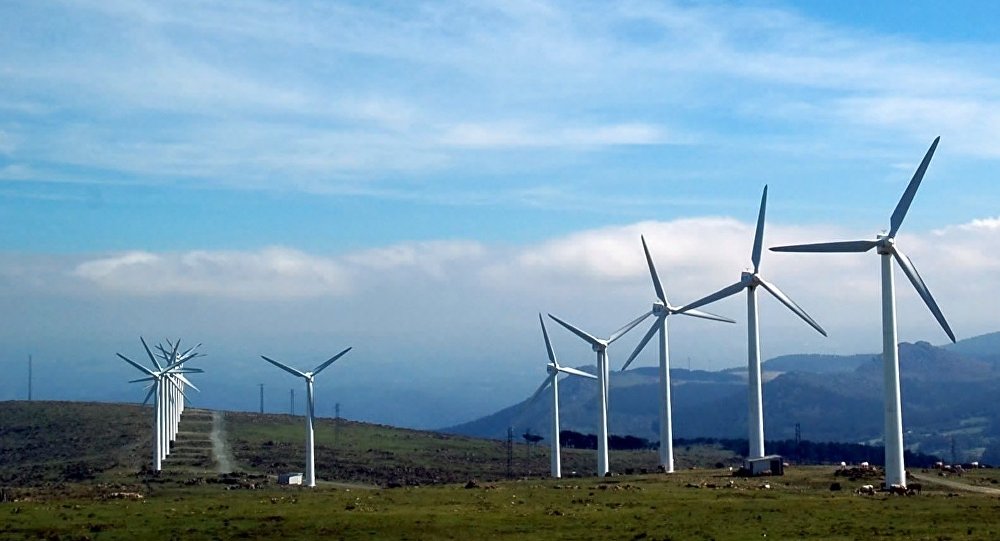 Wind turbines in Scotland recently pumped enough electricity in the National Grid to power the whole nation's homes and businesses for the first time on record.

The achievement was confirmed by environmental group WWF Scotland. "While it's not impossible that this has happened in the past, it's certainly the first time since we began monitoring the data in 2015 that we've had all the relevant information to be able to confirm it," WWF Scotland director Lang Banks said. 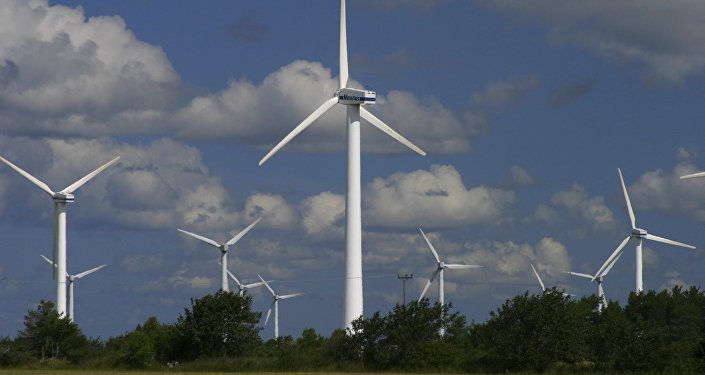 Brain from Severn Wye agency agreed it was "fantastic to be able to highlight the impact renewable energy can have when it's given serious attention." Banks called it a "milestone."

However, it seems renewable energy comes at a price.

The winds on the day Scotland managed to entirely power itself on renewable energy were described as "chaotic," reaching 185 kilometers an hour.

Bridges were forced to close, trains were delayed and ferries were cancelled in many parts of the country and power was wiped out in Scotland's fourth biggest city, Dundee.

"The Scottish Government is committed to supporting onshore wind, which is one of our most cost effective low-carbon energy technologies. We remain fully supporting of low-carbon technologies, which offer a huge economic opportunity for Scotland and have a key role to play in our fight against the threat posed by climate change to our society and natural environment," the spokesperson said.

Weather Energy, which is part of the Severn Wye Agency, provides daily and weekly figures for solar energy generation from households and holds information on how many households could have been supplied with electricity, based on the capacity of the UK's existing wind turbines.

"We've always known that renewable energy has a large part to play in meeting energy needs across the UK," Brain told Sputnik.

"Its fantastic news to be able to highlight the impact renewable energy can have when it's given serious attention."

​"I know that Scotland is committed to renewable energy and has made great steps to make good use of it. It's fantastic that is is leading the way."