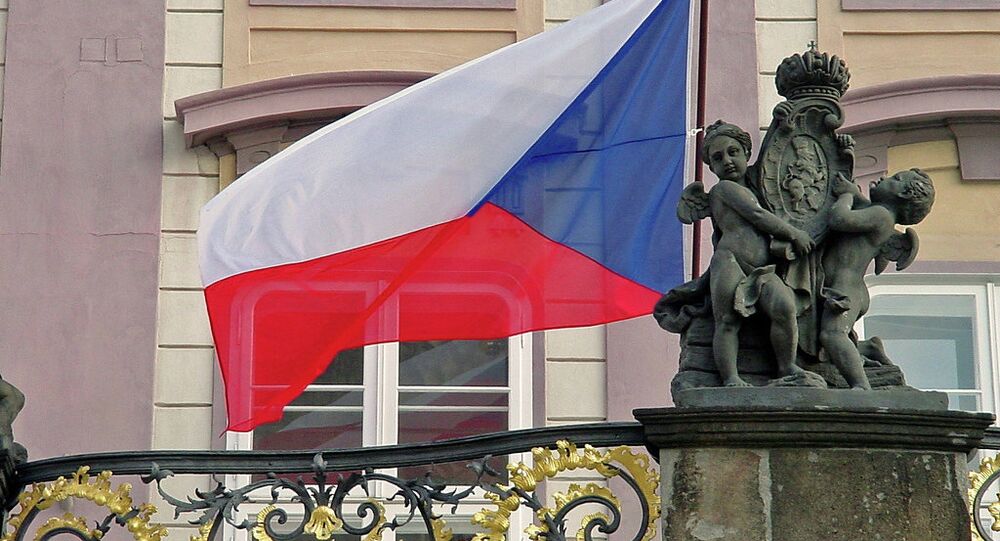 Leader of the Czech Social Democratic Party, Deputy Jaroslav Foldyna, told Sputnik about the impact of migration issues in the upcoming regional elections in Czech Republic.

Today, migration is an acute problem. Though for regional elections it is a peripheral topic.

“We have high unemployment and problems in the social sphere. This means that there is an actual problem far worse than migration,” Deputy Jaroslav Foldyna told Sputnik.

Twenty-three candidates will participate in the elections. Some will come forward with an anti-Muslim and anti-migrant campaign.

“But I will repeat again, the central problem we are facing is the problem of labor payment,” said Foldyna.

As for regional elections in Czech Republic and Brexit, a British demarche might affect the choice of Czech voters as it is an emotional side.

“Again, it is a peripheral topic,” repeated the deputy. “Some political parties put this topic at the heart of their campaign as issues of transportation and the current situation with regional middle education are utterly not to their liking.”

In addition, analytics say that if the Social Democratic Party fails to win, it could then result in the loss of the Czech Republic’s integration in Europe idea.

“I would say it is a side issue. But it appears at the party’s subconscious level and in the emotional choice of voters,” maintained Foldyna. “If we ask voters to choose between Bohuslav Sobotka, Prime Minister of Czech Republic, and leaving the European Union, they will not be even interested in our idea of decreasing the train price so they would have more money left.”

After all, this problem might appear, but at the end of the day it is only a political game.