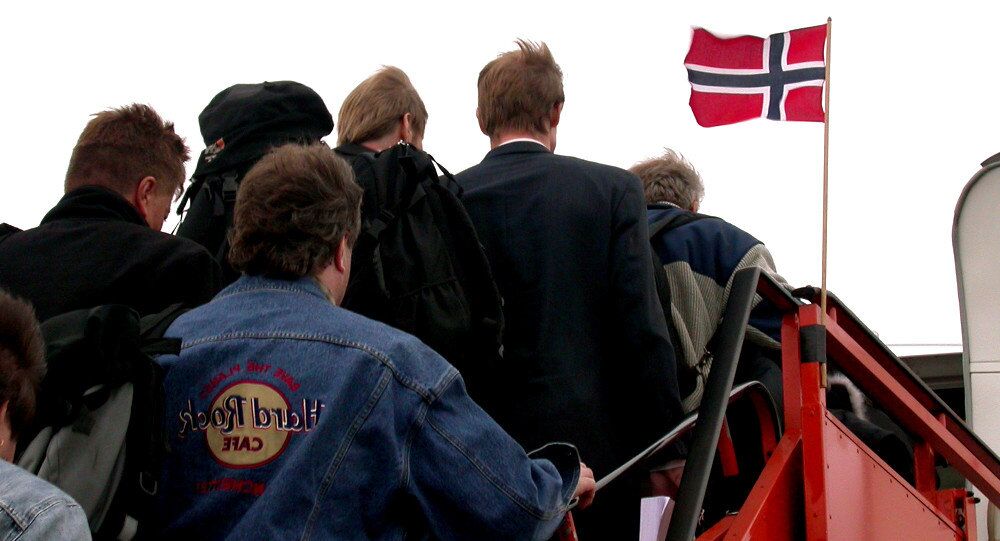 The UK is facing more uncertainty over its future outside of the EU, after Norway warned it could block Britain from any post-Brexit attempt to join the European Free Trade Association (EFTA).

With British leaders looking at ways to leave the EU but still maintain the country's access to the European single market, some Brexit supporters have suggested joining the EFTA, which consists of non-EU member European countries with close trading links to the bloc — like Switzerland, Norway Liechtenstein and Iceland.

However Norway's European affairs minister, Elisabeth Vik Aspaker, has seemingly raised doubts over such a proposal, hinting that it could use its veto to prevent Britain from joining the EFTA.

Terrible consequences of #Brexit continue to unfold w/ future options closed off at home & abroad including doubts in Norway about EFTA/EEA.

​"It's not certain that it would be a good idea to let a big country into this organization. It would shift the balance, which is not necessarily in Norway's interests," she told the Aftenposten newspaper."

​While Norway is currently a dominant economy in the group, there are fears in Oslo that any potential British entry into the group could see its influence severely diminished.

Norway has little to lose from having the UK in EFTA | Open Europe https://t.co/IDHYp0vqLa

​There are also concerns that the arrival of the UK into EFTA would result in the group having to renegotiate trade deals that it currently holds with other countries like Mexico and Canada.

The Norwegian foreign minister's comments have raised further questions over what post-Brexit approach the UK will take in its relations with the EU.

While some Brexit campaigners have called for Britain to replicate trade deals that countries like Switzerland, Canada and Japan have with the EU, the government has yet to outline a clear path it is willing to take, leading to fears the UK could be locked out of the European single market, which many have noted would be disastrous for business.

Given UK obstructionism and exceptionalism in EU for last 40 yrs, not surprising Norway is reluctant to welcome it to EFTA… #brexit

© REUTERS / Phil Noble
Britain Must Remain in the Single Market or Risk Financial Destitution - IFS
​These concerns come as the influential think tank, the Institute for Fiscal Studies (IFS), warned the UK's GDP could permanently drop by four percent if it drops out of the single market.

The IFS raised concerns about any attempts to gain access to the single market from outside the EU, saying the UK would have to pay a fee, and would not have a seat at the bargaining table when negotiating about the bloc's future trade policy.

​"Membership is likely to offer significant economic benefits particularly for trade in services. But outside the EU, single market membership also comes at the cost of accepting future regulations designed in the EU without UK input. This may be seriously problematic for some parts of the financial services sector," IFS research associate Ian Mitchell said.

Brexit Blow to Massive EU-US Trade Deal, UK Major Importer From the US