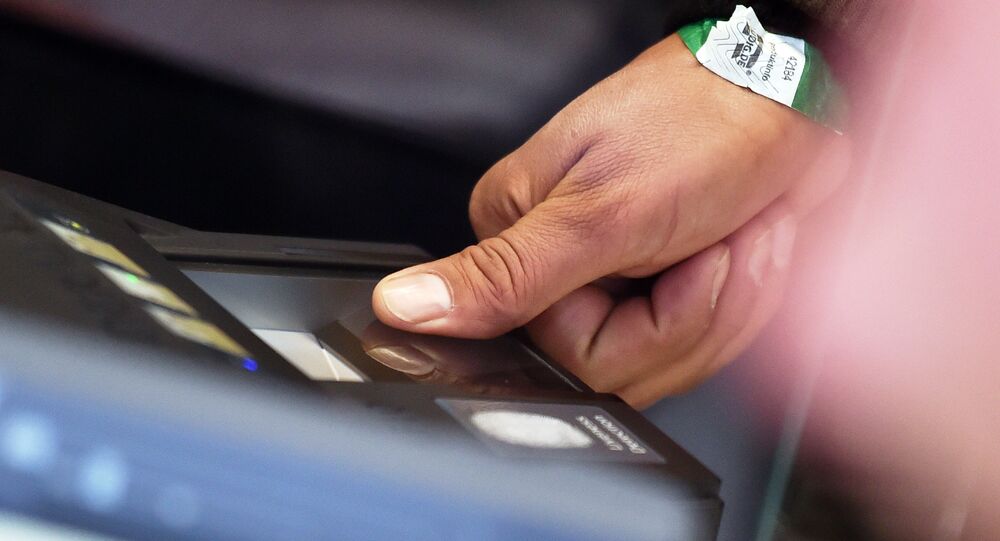 A Chinese man on vacation in Germany spent 12 days in a refugee camp, due to the language barrier, after his wallet was stolen and he filled out the wrong paperwork.

© Photo : Pixabay
Sweden Sounds the Alarm: Refugee Children Forced to Sell Sex
Known only as “Mr. L,” the 31-year-old tourist went to the Heidelberg city hall, thinking that it was a police station, after his wallet was stolen. Instead of filling out a police report, he was given an application for asylum, which he dutifully filled out with the help of an interpreter, and was quickly shuttled off to a refugee shelter 220 miles away.

"He didn't speak any German or English — only Mandarin," Christoph Schluetermann, head of a Red Cross refugee center in the northern town of Duelmen told Reuters.

"He spent 12 days trapped in our bureaucratic jungle because we couldn't communicate," he said. "Germany is unfortunately an extremely bureaucratic country. Especially during the refugee crisis I've seen how much red tape we have."

Over 1,000,000 refugees have arrived in Germany in the past year from war torn countries including Syria, Iraq, and Afghanistan, but Mr. L stood out to the staff during his medical examination and processing because he was so well dressed.

© Photo : Pixabay
Sink or Swim: Danes Forgo Prep-Classes for Refugee Kids for Total Immersion
"But he (also) acted so differently to other refugees," said Schluetermann. "He kept trying to talk to people to tell his story but no one could understand him. He kept asking to get his passport back, which is the opposite of what most refugees do."

Eventually, an employee at the Red Cross downloaded an app to translate what the man was attempting to tell them, but did not learn the full story until they asked a local Chinese restaurant for help.

"It was an extraordinary moment for us all. He said Europe was not what he had expected," said Schluetermann.

Schluetermann explained that despite the long and confusing ordeal, the man remained in good spirits.

"What would you expect if you had come to Europe as a tourist and spent 12 days sleeping on a camping bed in a refugee center?"