The authorities of several federal states in Germany have pushed for the introduction of a rule that would oblige social networks like Facebook to immediately provide law enforcement agencies with confidential information about their users. 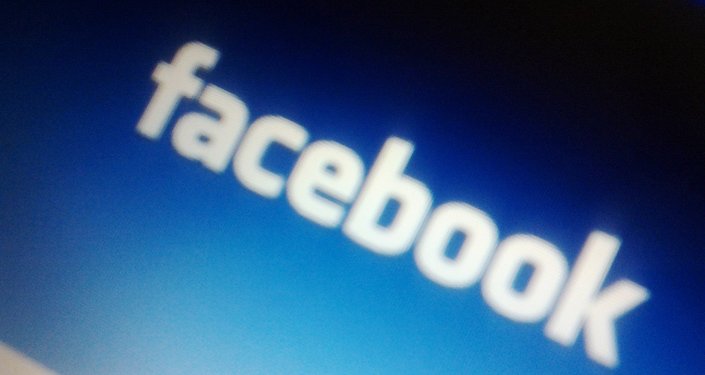 © Flickr / Bhupinder Nayyar
Facebook Face Off: Indian Bureaucrat Summoned to Court for Questioning Authority
This includes personal data of those who are suspected of a crime or of planning terrorist attacks, German weekly newspaper Welt am Sonntag reported on Sunday. The authorities are outraged by the fact that Facebook management ignores an average of two thirds of such requests.

It is estimated that over the past three years, German police, prosecutors and security services have sent Facebook more than ten data disclosure requests per day.

Bavarian Interior Minister Joachim Herrmann required bringing in the binding directive for social networks, according to which one of the "authorized personnel" must respond to the authorities' requests. In addition, the provision of the credentials or user information should be completed in as short a period as possible, Herrmann said.

"In takes less than ten seconds for a photo posted on Facebook in Germany to be seen somewhere in New Delhi," said Justice Minister of North Rhine-Westphalia Thomas Kutschaty, adding "I believe that Facebook management should respond to requests made by law enforcement authorities within a maximum of one hour."

The authorities of the other federal states are also compelling social media to work more closely with law enforcement agencies. Justice Minister of Hessen Eva Kuhne-Hormann said it is critical that "companies like Facebook are obliged by law to better cooperate with law enforcement agencies." Her Bavarian counterpart Winfried Bausback also supported the idea: "Only then our security agencies will be able to respond quickly and efficiently in case of threats."