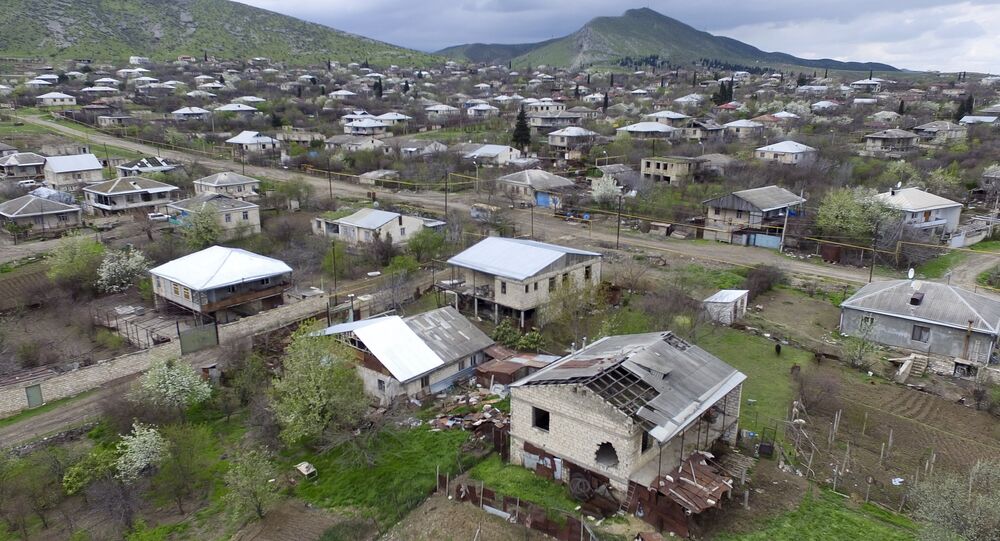 According to the Russian president, Russia will strive to ensure that Armenia and Azerbaijan find a compromise solution to the Karabakh conflict.

"I know this is a thorny issue for both Azerbaijan and Armenia. We will strive to achieve one thing, we will strive to ensure that Armenia and Azerbaijan find a compromise solution that is acceptable for both sides," Putin said at a meeting with his Azeri counterpart Ilham Aliyev.