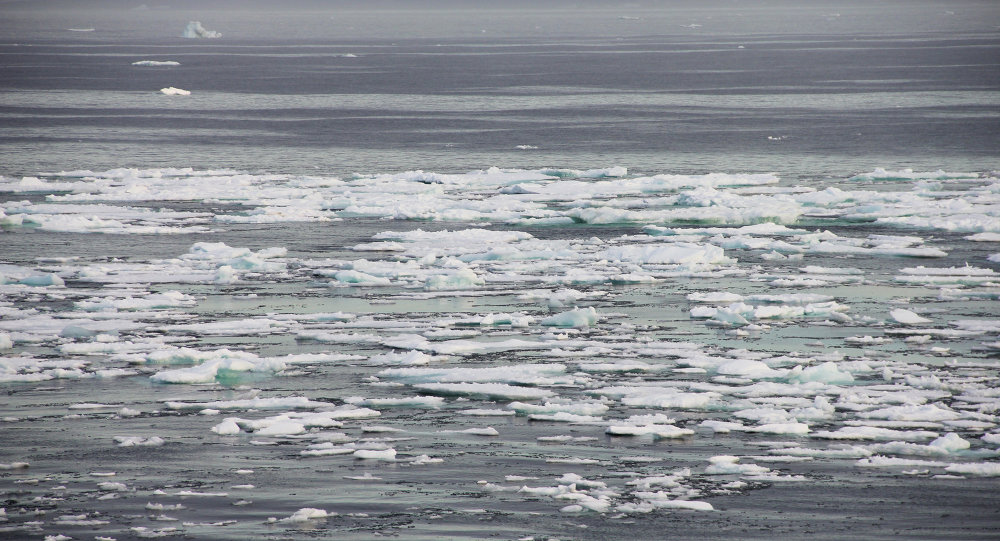 The melting of Arctic ice as a result of global warming is a well-known threat against humanity. However, cold Arctic waters also harbor a much lesser known menace, the excessive concentration of mercury, a deadly poison.

© Sputnik / Alexander Liskin
Arctic Sea Ice Disappearing - Drops to New Record Low in June
Today, Swedish scientists embark on a long journey aboard research vessel Oden off Svalbard archipelago's coast in order to establish the exact amount of noxious mercury hidden in the Arctic. Research director Katarina Gårdfeldt, associate professor of organic chemistry at Chalmers University of Technology, is particularly interested in the global spread of mercury, investigating the levels of mercury in the ice, the air and the water.

"Together with other toxic pollutants mercury tends to accumulate in both the Arctic and Antarctic. When the sea ice melts, there is good reason to suspect that a lot of toxins currently frozen in the sea ice will be released," Gårdfeldt told Swedish Radio.

Unlike many other metals, such as iron or zinc, mercury does not fill any biological function, Swedish scientists pointed out. On the contrary, the substance may be extremely toxic to both humans and animals in large concentrations. 2008 was the last year that mercury levels in the Arctic were properly investigated and were revealed to be largely elevated.

The icebreaker Oden waiting for us in Isfjorden at #Longyearbyen. Just 3 days until we depart for #ArcticOcean2016. pic.twitter.com/o8rqaCCHNb

​According to Swedish calculations, as much as 500 tons of mercury rains down over the Arctic each spring, when the highest level of precipitation occurs. Apart from outdated coal-driven energy plants, most of the mercury stems from small-scale gold production. 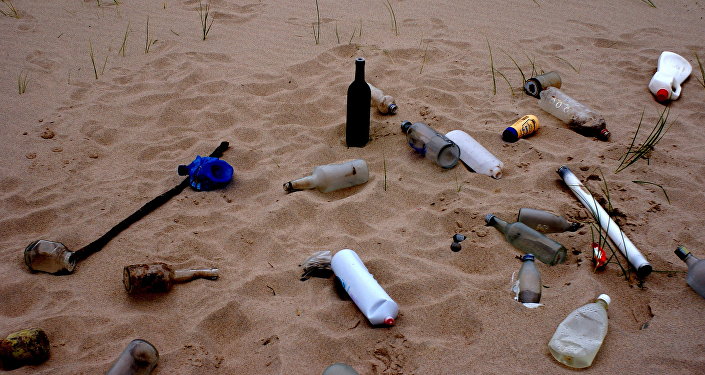 © Flickr / Robin
What a Dump! Sweden's West Coast Littered With Foreign Garbage
Mercury was once used throughout the whole world in gold smelting and was employed to assist the extraction of gold and silver from ore, while simultaneously releasing dangerous fumes into the air. Over the decades, this process has since been largely replaced by more efficient and less environmentally damaging techniques. Katarina Gårdfeldt thus envisages cooperation with a network of different organizations to eliminate the use of mercury in small-scale gold production altogether. According to her, this should be done both for the sake of environment and the people who may not have another choice in how to make a living.

"One way to go is to provide education and alternative income opportunities, so that people don't have to work in such a dangerous environment," Katarina Gårdfeldt said. 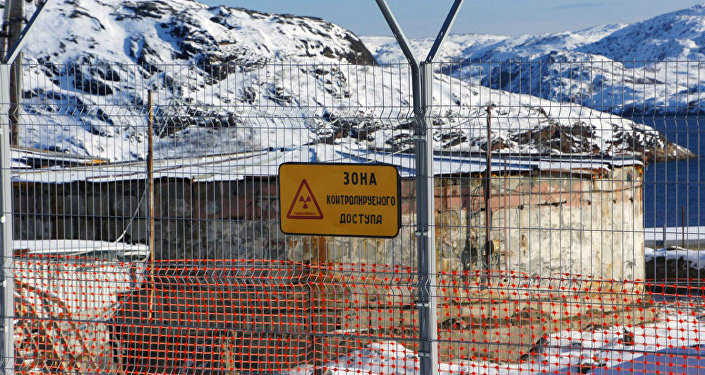 © Photo : atomic-energy.ru
Friendship Through Purity: Norway and Russia Make a Clean Job in the Artic
Despite the fact that the Arctic is one of the most remote regions from anthropogenic pollution, the concentrations of mercury in Arctic marine mammals rank among the highest in the world. Over the past 150 years, there has been a ten-fold increase in mercury levels in top Arctic predators, with over 80 percent of this mercury coming from human sources. The accumulation of the toxic element can be blamed on both atmospheric forces and the flow of circumpolar rivers that carry the element north into the Arctic Ocean.

Mercury remains in the environment without breaking down and becomes more concentrated and dangerous as it travels up the food chain, from plankton to fish, marine mammals and finally to humans. For humans, mercury is a potent neurotoxin, which may cause long-term developmental delays in exposed children and impairs cardiovascular health in adults.

Top of the World: Russia to Construct Ships for Arctic Shelf in Late 2016