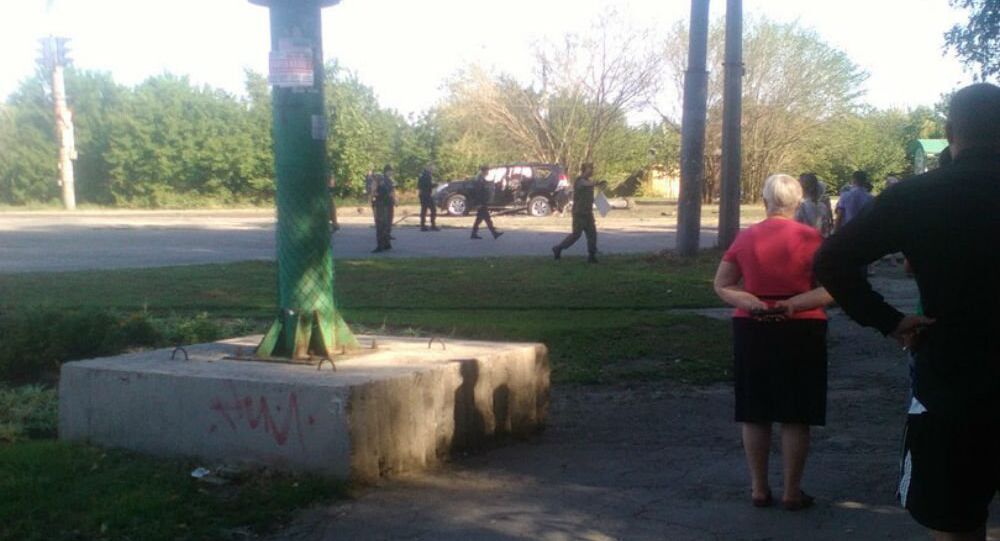 Plotnitsky was hospitalized earlier on Saturday after a car explosion.

"According to classified data I can confirm that it was an attempted assassination of Igor Plotnitsky," Yurii Tandit said, as quoted by 112 Ukraine TV broadcaster.

He added that the plot might be the result of power game in the breakaway region.

The eastern Ukrainian regions of Lugansk and Donetsk do not acknowledge the legitimacy of a February 2014 coup in Ukraine. The new Kiev regime launched a military operation against eastern Ukraine in April 2014 but failed to regain control over the breakaway territories.