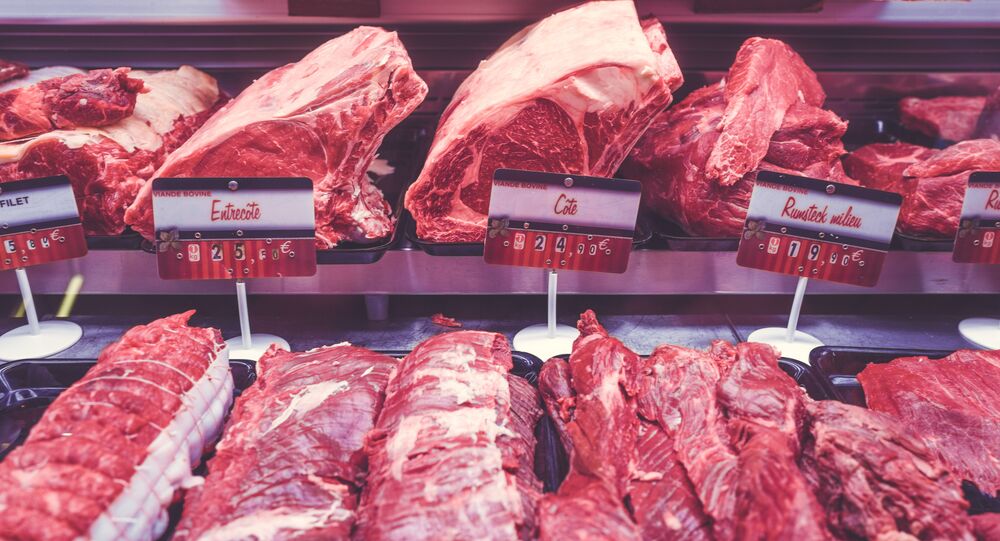 A Halal supermarket in France's capital Paris has been issued with an ultimatum by local authorities: sell pork and alcohol, or close down

The supermarket has been accused of breaching its conditions of lease by not acting as a general food store.

Good Price mini-market in Colombes, north-west Paris has received a personal visit from Mayor Nicole Goueta asking the owner to start selling non-halal meats and alcohol, according to her chief of staff, Jerome Besnard.

The mayor argues that members of the local community are not being served properly by solely selling halal meat and omitting alcohol from its shelves.

No wonder there are religious tensions &terrorism in #France. Forcing a Muslim to sell alcohol &pork? https://t.co/Jy8V0uIyGf via @IBTimesUK

"We want a social mix. We don't want any area that is only Muslim or an area where there are no Muslims," Ms Besnard told London newspaper The Telegraph.

The authority is now taking legal action to end the shop's lease which is scheduled to end in 2019 after it agreed that the mini-market was prioritizing a certain group within society — which breached republican principles.

In response, shop manager Soulemane Yalcin is taking legal action to try and keep his shop on the basis that it meets the demands of local customers.

The row over the shelf content of a mini-market in a Paris suburb may be small but it's a significant example of the deteriorating level of tolerance and integration in France. The country is still witnessing several acts of Islamophobia with many mosques daubed with racist graffiti and an elderly Muslim beaten outside his home.

The French Muslim man of Senegalese origin, wearing a traditional dress, was attacked outside his apartment in an alleged dispute over a parking space. He was hit over the head and left semi-conscious until he was found by his family.

Bacon lardons have also been posted through the letter box of a mosque near the city ofNancy and racist graffiti has been scrawled on other mosques around the country.

Meanwhile, in contrast to the negative attacks of racism and intolerance in France, many Muslims attended a recent Catholic mass after the French Muslim council called on people to show "solidarity and compassion," following the murder of Father Jacques Hamel. Many Muslims and Jews also attended his funeral.

The government and religious leaders may well be preaching unity and solidarity — yet it remains a different story on the walls of many mosques and the shelves of a halal supermarket.